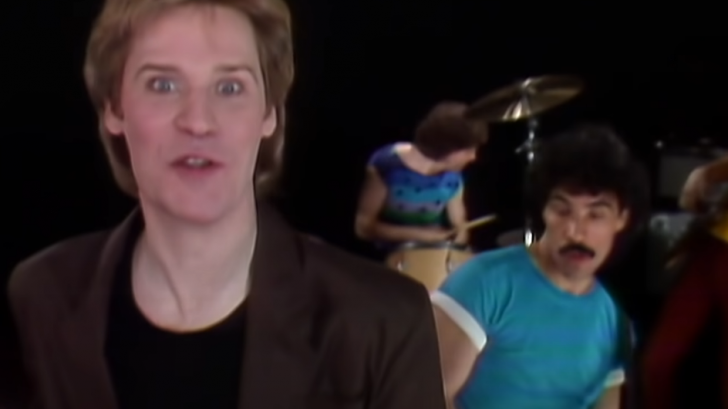 Hall & Oates is an American pop rock, soul, and R&B duo formed in 1969 by musicians Daryl Hall and John Oates. The artists were born in 1949 and met in mid-1967 at Philadelphia’s Temple University, where Hall was studying music and Oates journalism.

Daryl has always been passionate about music, and when he left university, he briefly joined the Temptones and Gulliver bands. Subsequently, he continued as a studio musician and was a backing vocalist for some soul groups of the time, such as Stylistics. Meanwhile, John worked as a musician in some bands, among them the group The Masters.

In the early ’70s, Daryl and John decided to create the duo Hall & Oates, which mixed soul music with pop-rock. The innovation caught the attention of the owner of the entertainment company Champion Entertainment Organization Co., Tommy Mottola, who decided to be the musicians’ manager.

The debut took place with the album entitled Whole Oats, released in 1972 by Atlantic Records. The following year, the duo released the album called Abandoned Luncheonette, which had “She’s Gone” as its main hit. In 1974 came the third album, called War Babies. The first track on the LP was “Can’t Stop the Music”.

In 1975, on the RCA label, the musicians released a new album, which was called Daryl Hall & John Oates. The most successful song of the work was “Sara Smile”, made for Sara Allen, Hall’s girlfriend. A year later came the compilation entitled Bigger Than Both of Us. The hit “Rich Girl” reached the top of the American charts.

Throughout their career, the duo Hall & Oates debuted several other albums. Relive the 10 Greatest Songs Of Hall & Oates: