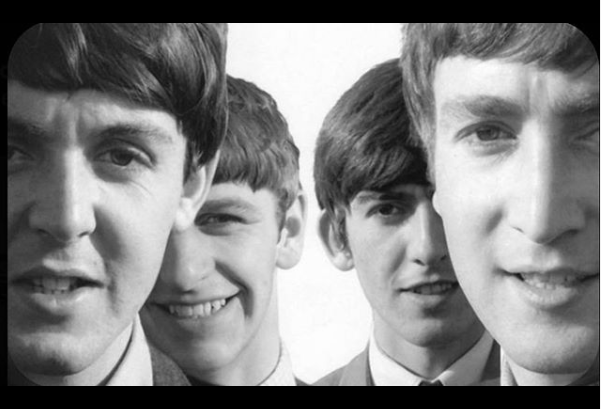 The Beatles during their early years were already one of the most prolific bands, with the help of their manager Brian Epstein and producer George Martin, the Fab Four managed to hit the spotlight big time! Below we relive the Beatles’ early materials From 1963 To 1965:

The song Yesterday may have cemented the band’s prolific status, especially Paul McCartney’s reputation. But with this track, he again showcased his way producing such incredible harmony. The track was released in 1964 from the group’s album, Beatles For Sale.

‘I’m Looking Through You’

The title of this track may sound nasty, but it’s a great song indeed. It’s hard not to appreciate a good song such as this with its line, “The only difference is you’re down there / I’m looking through you, and you’re nowhere” and, surprisingly, Ringo Starr played the organ. This song was released from the Fab Four’s 1965 album, Rubber Soul.

Originally Written and recorded by Arthur Alexander in 1962 and it’s the only Beatles underappreciated song that they didn’t write. But despite it being underrated, John Lennon proved that he’s capable of showing emotion as one of the best soul singers. And watch out for George Harrison’s lead guitar, it’s so darn goooood… The track was released in 1963 from the band’s album, Please Please Me.

‘I Don’t Want to Spoil the Party’

One of the first Lennon-McCartney compositions and it immediately displayed how dynamic this duo are when it comes to songwriting, and each year they grew matured and would blossom for the next albums to come. The song was released from the band’s 1964 album, Beatles For Sale.

The B-side to ‘Help!’ and one of the Fab Four’s pure rock n’ roller tracks, it was recorded on June 14, 1965, and was released as a single the same year. This track showcased Paul McCartney’s exceptional songwriting skills!