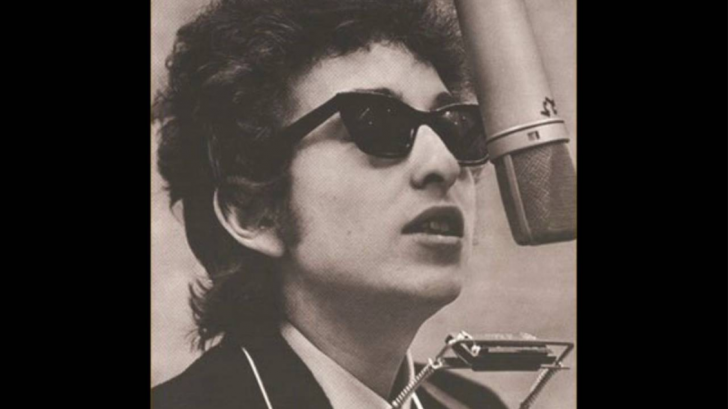 The Meaningful Poems Says A Lot About Him

Bob Dylan, the way he played with his words, and the way he tells stories with his songs made him one of the geniuses in the music scene. His thoughts were witty and sometimes sarcastic — the way he imagined the world was full of wisdom intertwining with his lyrics turning his songs into life, though he may not have been the best singer, his voice will get you and your soul.

One of the songs that changed many lives was “The Times They Are a-Changin’,” he questions humanity and the happenings in the world, with the lines:

He was indeed a wonderful poet and had a broad imagination of the world.

Look and listen to one of his music: “Mr. Tambourine Man,” it’s ineffable – and was indeed original. He was the most important man in the history of music – he revolutionized the folk/rock music scene rising and talking about such controversies that no one has ever expressed, so he was there to express it for us.

The way he questions humanity was something else with a song called: “Blowing In The Wind.”

His journey as a musician was one of its kind, and the songs aforementioned are almost impossible for other artists to perform and capture the essence of each one of them and their true meaning and purpose. The way he wrote his songs felt like something that you can visualize, they tell stories that are captivating and there’s just so much to it.

Each song that he wrote contains valuable wisdom – paints great pictures and are often epic in a larger way. He was a man full of passion, and if you give him a chance, he’ll make you understand the world that we’re all standing and living in.

What is so great about anything if you can have Bob Dylan as your inspiration.