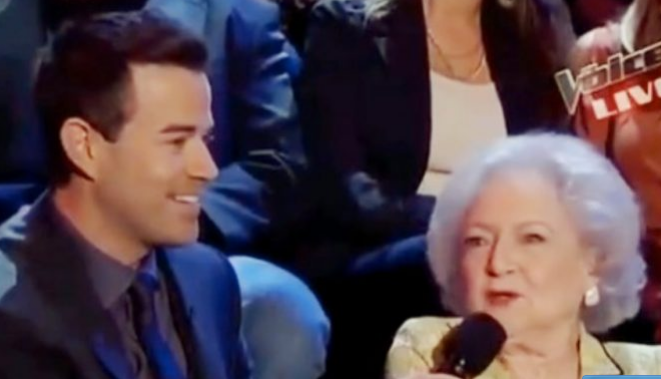 Betty White’s career in Hollywood began in the 1940s when she starred in the short film Time to Kill. The artist holds the record for the longest television career of actresses where she has undoubtedly played iconic roles that have marked more than a generation.

The actress has several awards throughout her career that include a Grammy, three American Comedy Awards, and three Screen Actors Guild Awards.

The actress, who would have turned 100 on January 17, has the longest television career with eight uninterrupted decades, according to the Guinness Book of Records. Betty White was an institution in American show business, a popular and beloved actress who appears in the Guinness Book of Records as the holder of the longest television career: eight uninterrupted decades, which is like telling the very history of the medium.

One of her memorable appearances was during an episode in The Voice sitting with the crowd and when asked if she was gonna promote her show, she jokingly replied, “No, I’m just here to look at Blake Shelton.”

?❤️? Betty White is me whenever I see Blake Shelton is making an appearance?❤️?#BlakeSheltonIsSexy pic.twitter.com/bJi42fP2ce