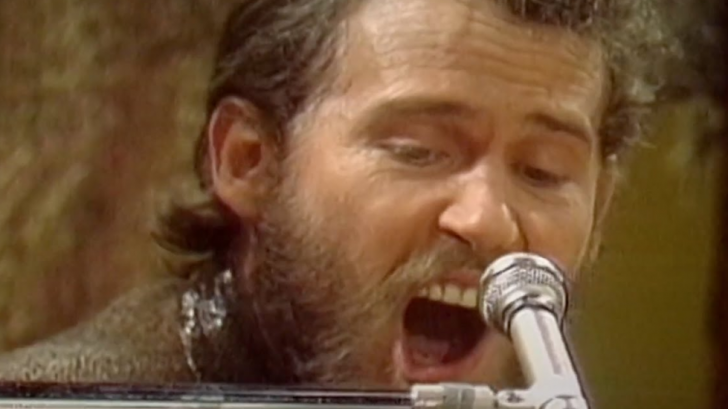 After announcing last year’s June that the whole Ed Sullivan Show back inventory was headed to YouTube, the channel for the iconic show has witnessed the friendly digital revival of appearances from some of the various popular musicians of the 1960s.

As of today, it still continued with a video of The Band playing “Up On Cripple Creek” on Ed Sullivan on November 2nd, 1969.

Adored by American critics, The Band presented their second album in LP format in 1969. “The Band” (1969) reaffirmed their talents for the unification and creation of traditional forms with rock, continuing the firm step started with “Music From Big Pink” but with a greater presence in the compositional aspect, as opposed to the greater diversification from their previous effort, from guitarist Robbie Robertson.

Some of the best songs on the record are the excellent “The Night They Drove Old Dixie Down”, “Up On Cripple Creek”, “Rag Mama Rag”, “Across The Great Divide”, “King Harvest (Has Surely Come)” o “The Unfaithful Servant”.