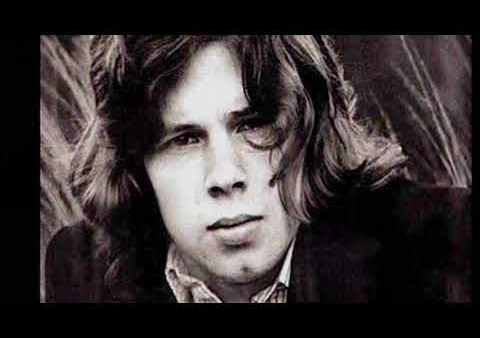 Nick Drake had lived his life, and have created otherworldly music throughout his entire career. He would deliver a voice both haunting and mesmerizing and can give you a sense of satisfaction all with his music. Below we remember the Songs Of Nick Drake:

Nick Drake showed what kind of a human being he was with this song. Every time you listen to this song it’s all pure magic that you hear. The song was released in 1971 from his album Bryter Layter.

With this song, it’s hard to forget that we lost a true musician at the wrong time. But instead, this song reminds us that he lived when he was meant to live and gave what he was meant to give. The song was released in 1969 from his album, Five Leaves Left.

3. Things Behind The Sun

Things Behind The Sun make you always come back to him. And it’s amazing how it makes you feel like you always seem to find your feet right back at this door. This song was released in 1972 from his album Pink Moon.

This one is the final track on his album Pink Moon released in 1972. This final song from his last album was a song of hope and inspiration. Nick Drake is to music like Van Gogh is to painting.

“And all the friends that you once knew are left behind they kept you safe and so secure amongst the books and all the records of your lifetime?” — This line is more than enough to explain why this song is one of his best songs. It has great insight and truer than blue. The song was released in 1971 from his album, Bryter Layter.