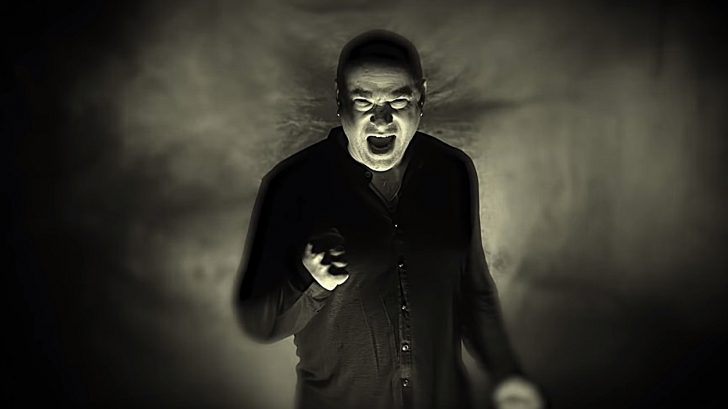 It’s no secret that rock and metal just aren’t in the mainstream spotlight as much as they used to be. Nowadays, the types of music that are topping the charts are rap, hip hop, r&b, and pop etc. Fortunately, there are still many rock and metal bands that are making big moves in our genres. One such band is Disturbed. No strangers to commercial success, this band just broke a record on the Billboard Rock Charts with yet another one of their stellar hits.

The song is called “A Reason To Fight” and it’s now the band’s 6th straight song that has been a leader on the Billboard Rock Charts. This streak has been ongoing since the band released their album ‘Immortal’ in 2015. The album had four songs that were chart leaders, and their most recent album ‘Evolution’ has now had two.

It was a magical evening in Detroit Rock City. #Disturbed #EvolutionTour ?: Rafa Alcantara

Posted by Disturbed on Wednesday, March 6, 2019

With 9 total songs on the charts, the band now has the fifth most total singles on the charts just ahead of Three Days Grace. They now join Aerosmith, Godsmack, and Metallica in an elite class.

The first time the band went number one was with their stellar cover of “Land Of Confusion” by Genesis. Since then the band has consistently found their way to the Billboard Rock Charts hit after hit.

Posted by Disturbed on Wednesday, February 27, 2019

Disturbed are not only one of the most iconic and influential rock bands out there, but they are also incredibly respected in the classic rock community. With their stellar covers of such hit songs as “Land Of Confusion”, “Walk”, and “Sound Of Silence”, these guys are more than deserving of their incredible accolades.

But know this, the band isn’t slowing down anytime soon. They’re going to be around for many more years, so we can expect many more hits from them in the near future!