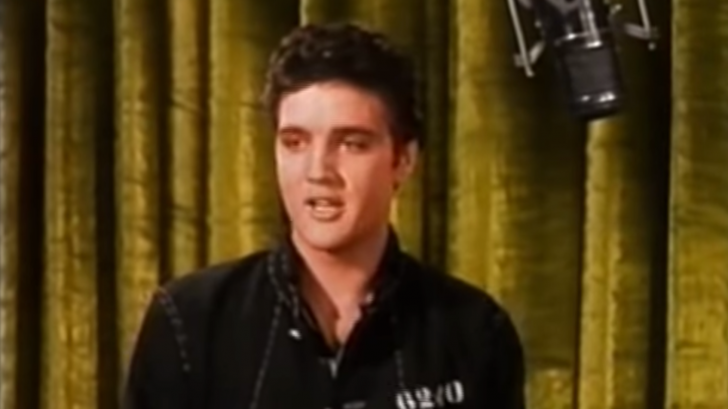 Can It Get Any Worse Than This?

Some musicians are legends in their own rights, and amount of talents they have no words can describe it. Most of us were never lucky enough to be included among these legends nor have the same gifts they have. We may think that we have the same talent as they have but only to realize our only audience is no one except our pets, we’re even giving at singing when we’re in the bathroom especially when there’s no one around to hear you. But those who have the amazing and incredible amount of talent are the musicians, people who can write their songs, who can play any instrument they pick up, and the one who can capture people’s heart whether they’re in the studio recording their music or on stage performing like there is no tomorrow. We were all amazed like it was almost magical and we knew that they are musical geniuses, and totally earned our respect. But of course, we are all too caught up with that and easily forget that behind all the greats and music is just an ordinary person like the rest of us, and sometimes, these ordinary people who walk among us in this planet were without a doubt terrible being.

He lived a tragic life, but let’s not forget how horrible he was when it comes to women. That is all I can say about him.

The legend who helped shape the music history especially rock and roll, and when he died in 2017, The New Yorker labeled him as “a proud and difficult man” who “was also a genius.” He even punched Keith Richards in the mouth just because he was touching his guitar.

Well, there’s no denying Elvis significance on music history, so let’s get it going and go straight to the dirt. We all know that when you’re famous, it usually comes along with the admiration of countless women, but according to biographer Joel Williamson, Elvis had this specific type of woman: the really, really young ones.

He can always catch your attention every time he performs on stage, but behind all that he had something in him, a HULK living inside him: his temper and anger issues. According to reports, his temper was so bad that one of his wives once described him similar to a character called Jekyll-and-Hyde, and there’s even a list existing of physical altercations he was involved in.

The way you look at him, Jerry Lee Lewis is the type of guy without any sins, nor even vices, and it’s even difficult to determine if he has one, but for a reason, he is the SIN. He’s the one who changed the face of rock and roll and even helped shape decades of music. All of these can be traced back to an undescribable temper and a violent streak, but searching for it all is a nasty business. It’s almost impossible to determine what’s truth and what’s not.

Well, we all know this one he and his women. He’s cool, awesome and a total ROCKSTAR. But, having a child girlfriend is a different story. Steven Tyler wrote his 2011 memoir “Does the Noise in My Head Bother You?,” he talked a bit about early girlfriend Julia Holcomb. He even had a nicknamed for her “Little Bo Peep,” and even sharing that they liked to get it on in public. YIKES!

Name it all because he has it all. Everything about him is just as bad as it gets. Morrissey is your guy when you’re looking for someone who can share his thoughts and be very vocal about some unpopular opinions. Despite denying he’s either xenophobic or racist — he was still quoted as saying such things, “Although I don’t have anything against people from other countries … the price (of immigration) is enormous. Travel to England and you have no idea where you are.” THIS GUY! RIGHT?!