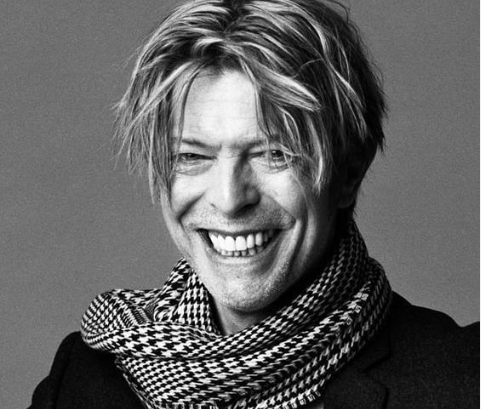 David Bowie had gained popularity in the U.K. since the publication of his debut album in 1967, but it wasn’t until 1972 that he emigrated to the nation he would later begin to refer to as his “home”: the United States. Following the incredible success of Ziggy Stardust and the Spiders from Mars, Bowie traveled to the US to introduce Americans to one of the greatest performers in music history.

Bowie’s performance on October 20, 1972, at the Santa Monica Civic Auditorium in Los Angeles, is today regarded as his breakthrough moment with the American public. This was largely caused by the fact that it had been recorded for radio and that, before finding an official release, the song had circulated as a bootleg.

Yet, Bowie’s debut performance in the country took place just two months earlier, on September 20, at Cleveland Music Hall in Ohio. Before arriving in Los Angeles, Bowie had been performing for tiny audiences in the Midwest in between those specified dates. Bowie acknowledged: “We had our downs; St. Louis was [admittedly] not a Ziggy town” in Moonage Daydream.

“New rock singer: Bowie or girl? He is not the first male singer to appear on stage in feminine garb – but his thing is not the violent anti-sexual sham of Alice Cooper.”

The piece then continues incongruously:

“Bowie will appear here with his group ‘The Spiders From Mars’ in a rock concert. Bowie seems to want to be accepted as he is, for what he is – talented, entertaining, sensitive, beautiful. If he succeeds, I think it will be progress for all of us.”

In the end, Sipple would be proven correct; Bowie became a star in the United States. Jane Scott, a music writer from Cleveland, said about the performance:

“Orange-haired Bowie, one of the most important figures of ’70s rock, seemed a little awkward at an earlier press conference, but after his smash show, he eluded his security guards and was eager to talk about coming shows. We reporters sensed that a star was born that night.”

Cleveland put Bowie on the path to that beautiful LA gig, which is today regarded as a significant moment in musical history, even though the shows between Cleveland and Santa Monica were admittedly a little short in fans and knowledge of Bowie’s whole “thing.”

Below is the rare video from the Cleveland performance.