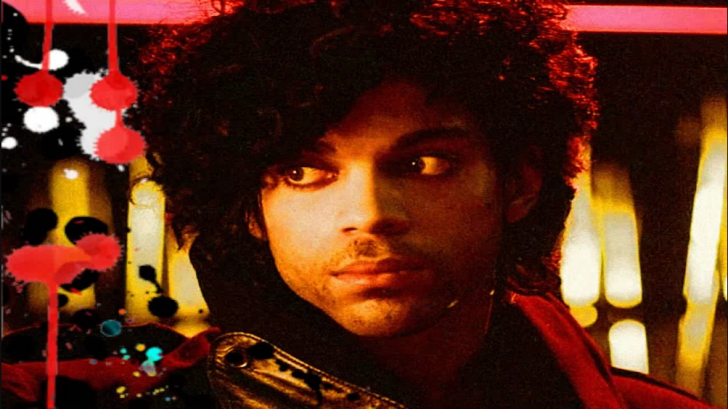 To accurately understand Prince, it is essential to not just appreciate his music: it is necessary to listen to it, analyze it, grasp it, and place it in the peculiar setting of his life.

During Prince’s career, he frequently uttered in riddles and misdirection, setting the foundation for complexity and contradiction, but his music, in its truest form, presented solutions that unlocked his secret ideas and chronicled the highs and lows of his astounding career.

According to Prince, “I’ve always been honest in my music.”

In December 1984. Prince was in the midst of the most prominent tour of his career and driving high on the success of Purple Rain. The film and the record had been issued earlier in the year and were so prosperous that some could ever imagine what it would be like to be Prince. ..

“I nearly had a nervous breakdown on the Purple Rain Tour because it was the same every night,” Prince explained to the Chicago Tribune. “It’s work to play the same songs the same way for 70 shows.”

But what are we getting at here? Well, we just want you to know and listen to how Prince’s spent ‘Another Lonely Christmas’ below: