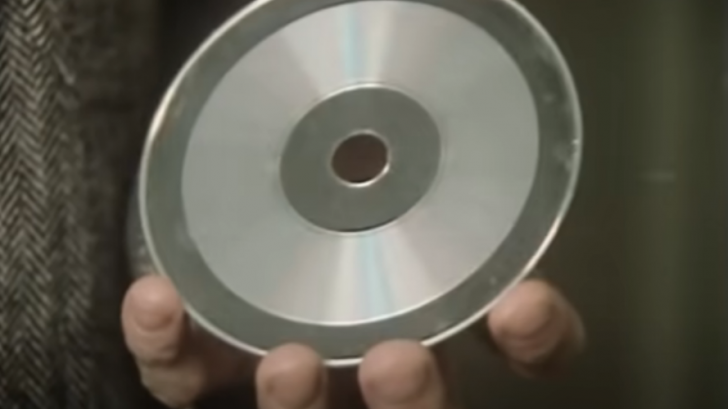 Today we cannot live without multimedia entertainment, but the ability to enjoy music and movies on a personal level is a luxury that is barely 100 years old. Among the multimedia supports that have existed, the compact disc has been the most important. From that first album released by Abba in 1982 to the residual figures of today, this is the history of the CD.

Developed by Philips and Sony and released in 1982, the CD forever changed the music and computer markets. It had less presence in the video sector, where the DVD, which is still a variant of it, won the game.

Almost 40 years later, it is estimated that nearly 250,000 million CDs have been sold worldwide. It is still the official physical music format and is sold in large quantities in Asia. Let’s see how it has evolved.

A Compact Disc or Compact Disc, popularly called CD, is an optical disc (a laser beam reads it) that stores data of different types. It is made of polycarbonate plastic and a protective layer of aluminum.

There are CDs with different capacities and different sizes, but the standard model has a diameter of 12 cm, a thickness of 1.2 mm, and a storage capacity of 74 or 80 minutes of audio and 650 or 700 MB of data. The read speed is 150KB/sec.

It is a format developed jointly by Philips and Sony and was marketed in 1982 in Japan, and in 1984 in the rest of the world.