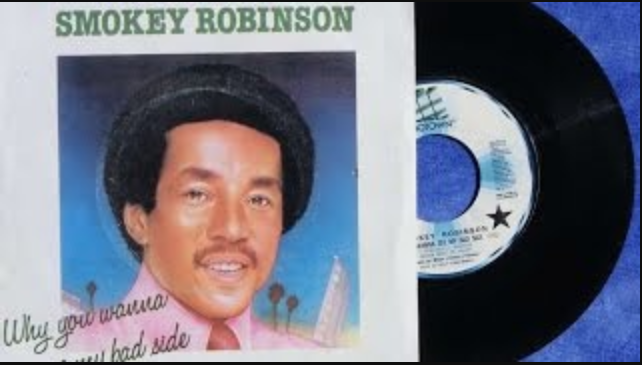 From his time as the leader of The Miracles to his solo career and his songwriting skills at Motown, there is only one Smokey. Revisiting 10 Nitty Gritty Dirt Band Songs From The 70s’ below:

Despite obviously recording this tune while he had a cold, Smokey secured a huge solo achievement with this track in 1979. He co-penned it with fellow Miracles member Marv Tarplin.

The Agony And The Ecstasy

“The Agony and the Ecstasy”, a tune by Smokey Robinson from his 1975 album, A Quiet Storm. This is one of the most highly acclaimed soul records of the 1970s.

Baby That’s Backatcha is a 1975 single penned, produced, and recorded by Smokey Robinson. Included on the album, A Quiet Storm.

Smokey is the debut studio record by Smokey Robinson, and the single was “Just My Soul Responding” a rally tune dealing with ghetto life in the US.

Pure Smokey is the second post-Miracles record, released in 1974. It highlights the single “Virgin Man” which peaked at No. 56 on the Billboard Hot 100 and No. 12 on Billboard’s R&B Singles chart in 1974

From his debut album Smokey, released in 1973. The album highlighted the single “Sweet Harmony”, which was his tribute to his previous music companions in the Miracles: Bobby Rogers, Pete Moore, and Ronnie White.

Why You Wanna See My Bad Side

From his 1978 album, Love Breeze which was arranged by Sonny Burke.