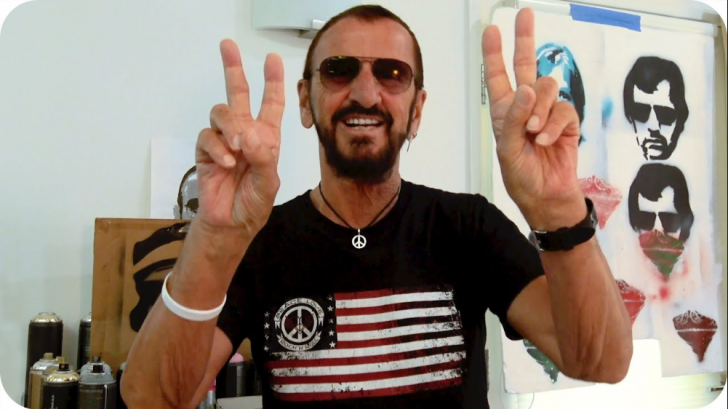 Ringo Starr will celebrate his 80th birthday via a virtual charity.

“As everyone knows, I love gathering with fans for peace and love on my birthday,” Starr said in a statement. “But this year, I want everyone to be safe at home – so I called up a few friends, and we put this Big Birthday Show together so we could still celebrate my birthday with you all with some great music for some great charities. I hope you will all join me! Peace and love, Ringo.”

In connection with the celebration, Starr’s YouTube channel will highlight some other tribute performances, including new versions and recordings from previous birthday celebrations. Which include artists such as Costello, Frampton, Gregg Rolie, Steve Lukather, Ben Folds, Colin Hay, Judy Collins, Richard Marx, Ben Dickey, and Bettye LaVette, among others.

“This year is going to be a little different,” Starr told Rolling Stone. “There’s no big get-together, there’s no brunch for 100. But we’re putting this show together – an hour of music and chat. It’s quite a big birthday.”

Starr and his All Starr Band, like most other acts, was recently forced to delay a spring 2020 tour until 2021 due to the COVID-19 pandemic.