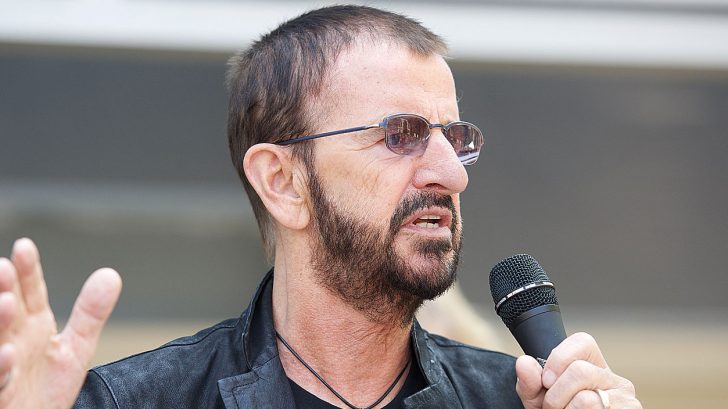 Ringo Starr, former drummer for The Beatles, once did an interview with Bloomberg Businessweek where the main topic of discussion was the concept of bands back in the day having to sell hard copies of their records vs. bands nowadays reverting to digital and how The Beatles eventually going digital helped them in the long run. Ringo Starr also talked about how he is outraged at how new emerging artists are being treated by certain venues, record industries, and certain streaming services. Here is some of what he had to say.

When asked about the conditions that new bands face when opening for certain artists such as Ringo Starr himself.

“I go crazy, because if you want to open for a well-known band you have to pay; management makes you pay. Who is giving back? I did a Ringo tour once and had a local band at every gig open for us just to give them exposure. Nobody is helping anybody.”

Ringo Starr is clearly on the side of the lesser-known artists. He also expressed his outrage towards certain streaming services and even cited a certain example where an artist was paid a measly $5 for an abundant 12 million streams. Ringo Starr is now expressing his support for local bands. He believes pay to play is not a feasible method for local bands to get “exposure”. He’s now made it known that he will do everything in his power to support local/lesser known bands.