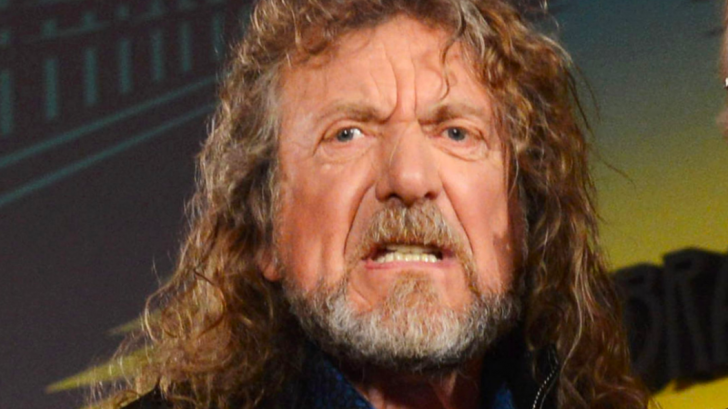 Led Zeppelin legend Robert Plant has seen and heard little Led Zeppelin-clones Greta Van Fleet — and he was blown away! However, Mr. Plant does seem a little confused as to why the young band is shying away from admitting the very explicit Led Zeppelin influence in their style of music.

“I hate him,” Plant joked to the Australian TV Show, “The Project Exclusive”. His joke comes before regarding lead singer Josh Kiszka‘s vocal style, “And he borrowed it from somebody I know very well. But what are you going to do? It’s okay.”

Plant was then asked if he had ever met Greta Van Fleet or if their young frontman has ever tried to reach him or meet him. He says,

“No, I mean, at least he’s got a bit of star ’cause he says he based his whole style on Aerosmith,” Plant scoffed, rolling his eyes, and pretending to sleep on it, but smiling all the way.

Kiszka has yet to publicly declared Led Zeppelin as an influence but he did already claim Steven Tyler having an impact on his vocal style. He’s not convincing Plant nor anyone who has ever heard either singers belt out.

Watch the interview below at the 2-minute mark: