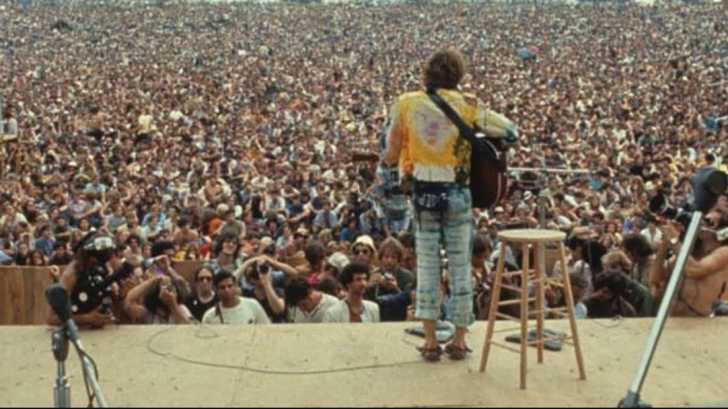 This was the decade were we witnessed remarkable and major cultural changes in our society such as beliefs, angst, fashion, and most importantly music.

Do you still recall the phenomenal happenings in the music scene during the Sixties?

With the British Invasion, the rock music scene in the Sixties wouldn’t have exploded. It came at the right place and at the right time that gave some of the rock legends we still listen today.

The event was a cultural phenomenon and produced some of the best rock and pop music acts from the United Kingdom sharing a significant counterculture all over the world.

Throughout history, people had been protesting for what they believe is right – and during the Sixties, music had been the major way of making and singing protest.

Folk Rock and Protest Music tackle a simple but meaningful songwriting style, but mostly political and social commentary as a form expressing oneself via music. 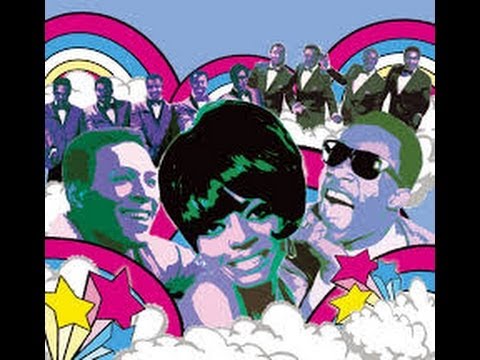 The legendary record label created and established by Berry Gordy in 1959 in Detroit, Michigan. This was not just your ordinary recording company – it was indeed a cultural icon in the Sixties.

When the record company was founded by Berry Gordy Jr. on April 14, 1960, it managed to produce most of the best and legendary acts of Rock Music during those times. Motown Records was one of the most important record labels to go down in the history of music.

The genre that found its way in the US and UK during the mid-sixties, and it was inspired by the psychedelic culture promoting psychedelic or recreational drugs.

The diverse and experimental music was one of the best sub-genre we’ve ever had, and it produces some of the best songs such as White Rabbit by Jefferson Airplane, Eight Miles High by The Byrds, and Tomorrow Never Knows by The Beatles.

One of the most important parts of the Sixties – and before the decade ended, music festivals had managed to flourish the music that we love – from the three-day concert Monterey Pop Festival in California in 1967 to the “Summer of Love.” The Woodstock Music & Art Fair was held in New York, in 1969.