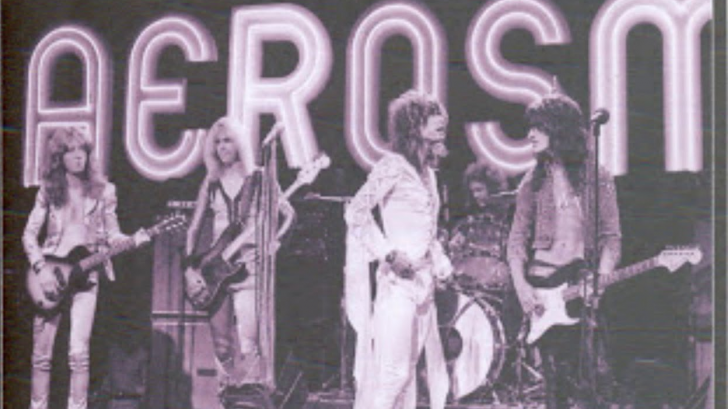 Some Of The Best Rock Music Were Recorded In This Era

Funk, Soul, R&B, Pop, Hard Rock, Soft Rock and Disco shaped the world of music in the 1970s. But Rock surely was the best of them all — from David Bowie to Led Zeppelin to Pink Floyd — to mention a few, dominated the seventies.

We look back at the Golden Age Of Rock – The Seventies: 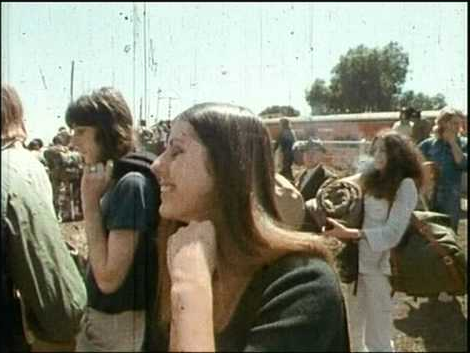 The music festivals such as Woodstock quickly disappeared during this era, due to the fact that there are dangers for the audiences like riots, drugs, and violent crowds.

Most of us who’d give anything to travel back and experience once more all the music festivals that occurred during the greatest rock era.

The British didn’t stop at the sixties, the seventies featured several successful tours by several British rock artists such as Black Sabbath, Elton John, The Who, and Led Zeppelin.

Most the British rock acts from the 1970s were one of the best and legendary bands of all-time, and these bands seized the opportunity and relaunch the British Invasion during the 1970s’.

3. Bob Dylan Appearance After A Near Decade Of Hiatus

After the motorcycle accident in 1966 that led him to stop performing, he emerged back to his career in the seventies, and it just proves that his talent as a musician was still unmatched.

When he reappeared in the 70s’, he made life worth living again via his music and poetry, and his voice even improved after taking a near-decade of hiatus from music.

Aerosmith rose to the top in 1976, and their lead Steven Tyler was compared to Mick Jagger antics, but his voice was unrivaled during those times.

Though the band appeared on The Midnight Special TV Show in 1974, their very best and finest year was the when they finally got their break on 1976 with their album Rocks.

The genre that was seriously taking over for the first time in 1977 with the help of such bands like Sex Pistols and the Ramones rocking their way to the top with their crazy stage behavior and offbeat musical arrangements.

But to this day, there are still arguments who really pioneered the “music-based subculture.”