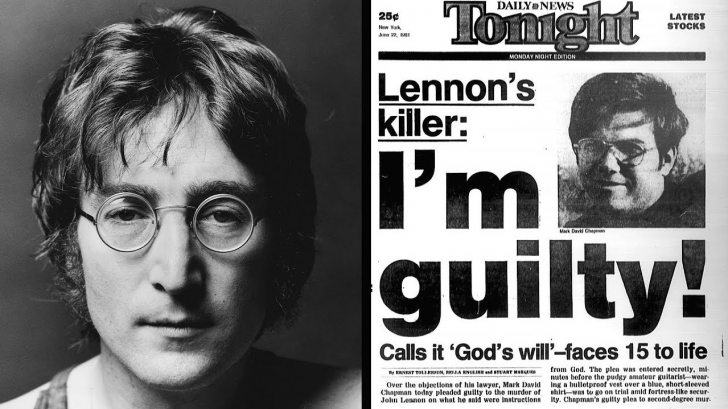 The Decade Of Materialism and Consumerism

The 80s Rock music was still a huge part and still had an impact on pop culture – and it was indeed amongst the great decade for music. Radio-friendly and fresh sound rock music were released, but it had its ups and downs as well. 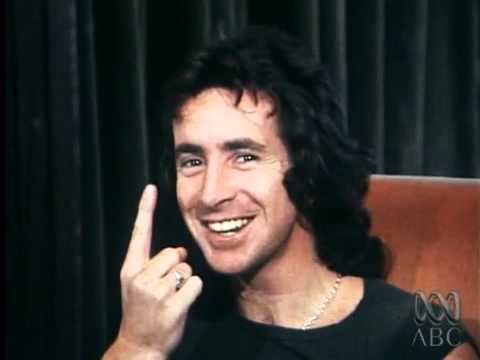 His official cause of death was Acute alcohol poisoning” and “Death by Misadventure,” having him to be replaced by Brian Johnson as AC/DC’s new lead singer the same year of his death in February 1980.

After leaving Camden’s The Music Machine club he was left and passed out in a friend’s car and the next morning he was found dead in the car which was parked at East Dulwich.

The very first state-sanctioned rock music festival conducted in the Soviet Union that was held on March 1980.

It was held in Tbilisi, capital of the Georgian SSR, Soviet Union, and was considered as a turning point in the history of Soviet and Russian rock music and was dubbed as the “Soviet Woodstock 80′.”

3. The Debut of Iron Maiden Released

The New wave of British heavy metal rose to fame after Iron Maiden released their self-titled debut album on April 1980, it reached number 4 in the UK Albums Chart.

Iron Main instantly had taken over the rock and metal scene after the release of their debut album, and have gone down as one of the best metal albums in metal history. 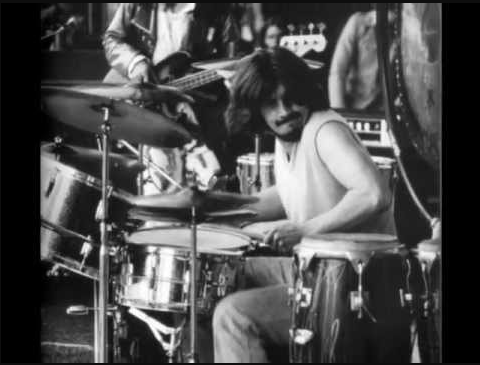 The tragic death of John Bonham that led the Led Zeppelin to officially disbanded. The official cause of death  “accidental death,” and he was just 32 when he passed away.

Bonzo, being irreplaceable, the band’s life also went out, and it was one of the most tragic events in the history of rock music and was also a tragedy as well as for his friends, fans, family, and bandmates. 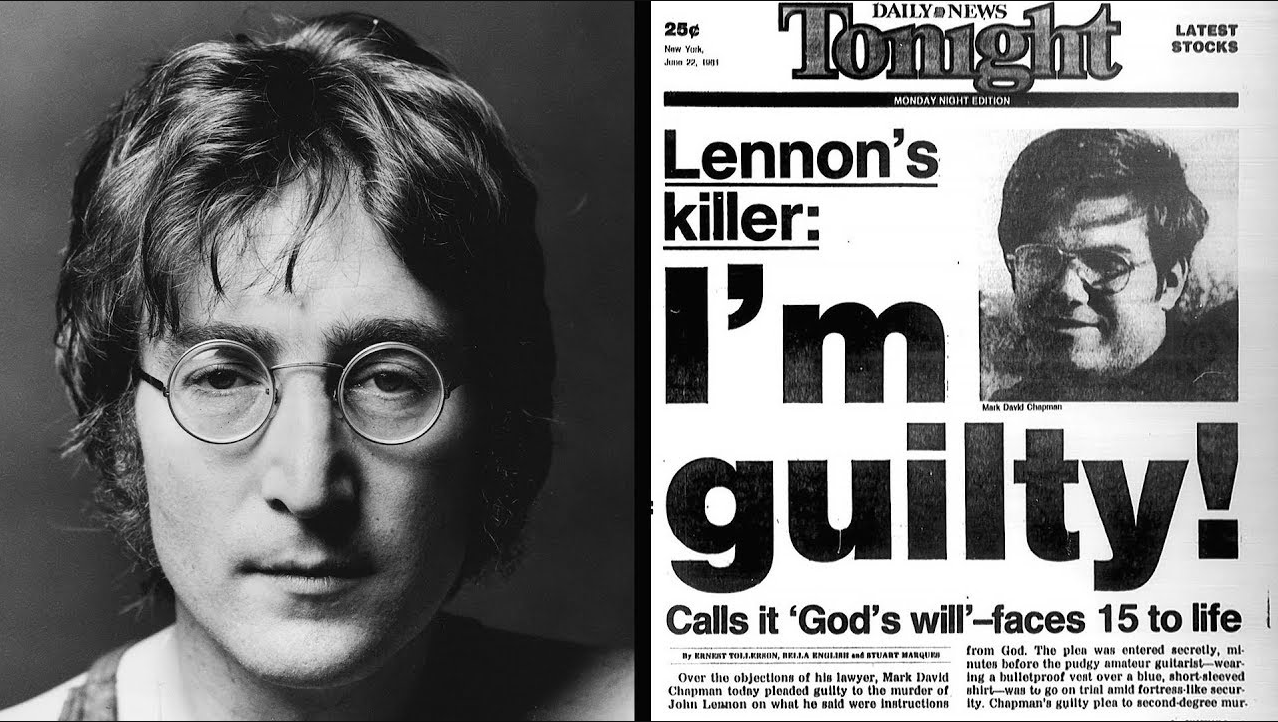 One of the most tragic death in rock and roll – when John Lennon was shot to death by Mark David Chapman near his apartment in New York City on the 8th of December 1980.

Mark David Chapman was considered as one of the worst people in history after firing five shots at Lennon with a Charter Arms .38 special revolver, hitting him four times in the back.