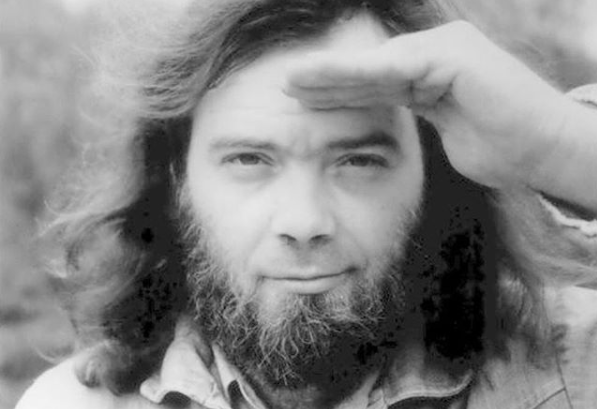 The 1960s’ psychedelic rock pioneers the 13th Floor Elevators frontman, Roky Erickson died at the age of 71, his family confirmed, details regarding his cause of death is yet to be announced.

“My brother Roky passed away peaceably today,” Mikel Erickson announced via Facebook. “Please allow us time. Music and laughter forever.” Another brother, Sumner, told Austin 360: “The world lost a huge light and an incredible soul. It wasn’t the easiest life, but he’s free of all that now.”

Roky Erickson and 13th Floor Elevators were one of the psychedelic rock bands who were somehow underappreciated during their time — they managed to release three studio albums and one live LP, the Texan band’s reputation had been re-evaluated afterward. They were best known for their singles such as You’re Gonna Miss Me” and “Reverberation (Doubt),” and Erikson for his work with “If You Have Ghosts.”