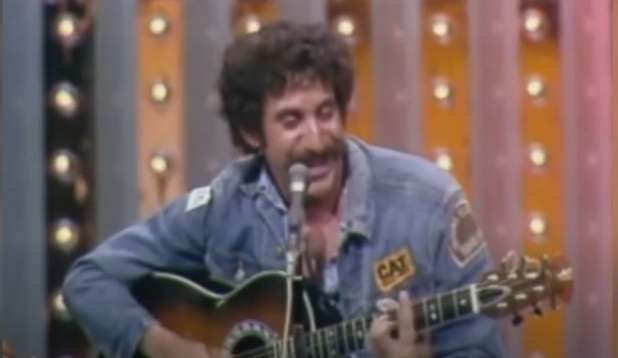 It may seem grim, but some of your beloved past and present rock legends encountered difficulty in their careers when they lost a chunk of their body. Look at the Rock Legends You Might Not Know Are Missing Body Parts below:

García, an emblematic figure of the 60s counterculture, is considered one of the best guitarists in rock history (in 2003 the magazine ‘Rolling Stone’ ranked him 15th), despite having lost almost all of his middle finger. of the right hand when he was only four years old, due to an unfortunate domestic accident chopping wood with his older brother, who hacked off his limb with an ax.

Tony Iommi is not just any rock figure. He is known as “The father of heavy metal”, because he was the creator of the distinctive sound of this genre, a raw, dense, and powerful guitar sound. But what is behind that sound? The Plastic Fingertips. At the age of 17, Tony Iommi, in addition to playing with the band Earth, the predecessor of the powerful Black Sabbath, was working as a laborer in a sheet metal company. As a result of this dangerous job, he had an accident in which a machine cut off 2 fingers of his right hand, causing him to amputate the tips of his middle and ring fingers. The doctors’ indication was obvious: unlikely to play the guitar again.

In 1984, Rick Allen – Def Leppard’s drummer – lost his left arm in a car accident while driving his Chevrolet Corvette on his way home to Sheffield to attend a family party. An Alfa Romeo passed him and Rick Allen was outraged, so he tried to catch up and lost control of the car on a curve. Rick Allen hit a fence and was thrown, but the seat belt ripped off his arm.

Stanley was born with a congenital ear deformity called microtia grade 3, meaning his ear was underdeveloped. “I had nothing but a stump on the right side of my head and my ear canal was closed too, so I was deaf.”

Paul suffered a serious road accident, a fatal one. Leaving the elbow of his right arm practically destroyed. The doctors told him that they could not rebuild it, having to keep the joint in a fixed position.

Early in his career, Jim damaged his right index finger by a misplaced sledgehammer, pushing him to develop a new system of fingerpicking with his four fingers.

Legendary guitarist Leslie West recovered in a Biloxi hospital after undergoing a leg amputation. West had flown to Mississippi to play the Hard Rock Hotel and Casino together with his band MOUNTAIN. His leg began to swell, and as a diabetic, he was rushed to the emergency room. It was decided that amputation was necessary to save his life. The surgery was a success and in the operation, his leg was amputated up to the knee.