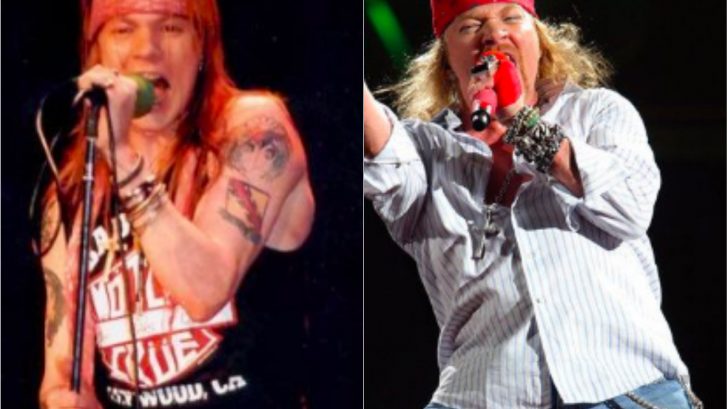 There’s no denying that your favorite rock stars are musically gifted and vocally talented. Their voices are their signature and no one else sings like they do, especially on their biggest hits. In their youth, their vocal prowess is impeccable, but can age stand in the way of their singing? Did they get better or get worse as they got older? Listen for yourself and compare the difference in their voices and way of singing from their younger days vs 20+ years after.

Simon & Garfunkel – The Sound of Silence

Sting (The Police) – Every Breath You Take

Debbie Harry (Blondie) – One Way Or Another

Paul McCartney – Let It be

Phil Collins – Another Day in Paradise