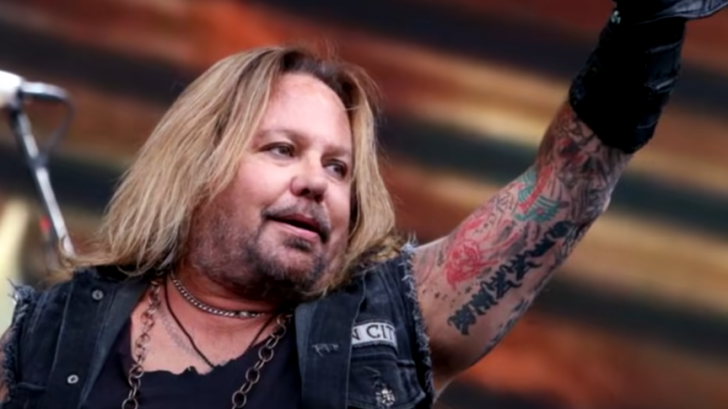 It’s important to look at the progress you’ve made over the years and give yourself credit for making good decisions by knowing when to stop. Below are the Rockstars Who Lost Their Rock ‘Mojo’ :

Kiss began their final tour in January 2019, Paul Stanley would have used some kind of pre-recorded track to sound better during concerts. Whether it’s true or not, the truth is that, in recent years, the singer has had trouble reaching the highest notes during live performances.

Axl returned in 2016 with an impeccable voice, but, as the tour went by, he declined notoriously (even though on certain occasions he gave us impressive recitals), and just when we thought that Axl from 2010 we would not see him again (vocally one of his better times or the best after the 90’s) surprises us all with AC / DC demonstrating the true current Axl, now, many wonder; Why does Axl sing well with AC / DC and not with GNR?

It is sad to see what the passing of the years means for true idols of music. Meat Loaf is now 72 years old, he has to move around with the aid of a walker, his hands are shaking and his back is so dusty that he cannot get into bed every night without the help of his wife. Meat Loaf no longer sings.

When “The Stadium Tour” – with Def Leppard, Mötley Crüe, Poison, and Joan Jett – has been postponed to 2022, Vince Neil, the singer of the Crüe, has decided to do concerts with his own band again. The first, after the restrictions due to the pandemic, took place last Saturday, May 29, 2021, at the Boone Iowa River Valley Festival in Boone, Iowa (USA). As usual, on stage, Neil is still not in physical shape and much less vocal, so he has a lot of work leftover the next twelve months to repair the physical at least. The voice thing may have to be the technical tricks that can solve it. And singing the lyrics as they were written … well, that’s another old story.