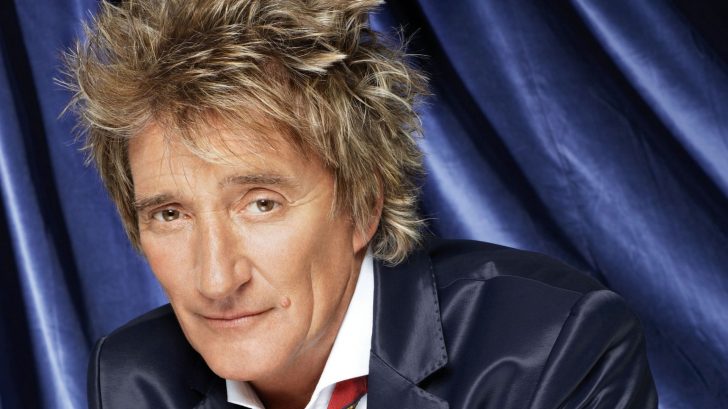 Rod Stewart has had an eventful life. In the 1960s, after beginning as a busker, he performed in a number of ensembles, including The Dimensions, Long John Baldry, The All Stars, and The Jeff Beck Group, all of which allowed him to hone and demonstrate his undeniable skill. The doorways for his next phase of creative growth were opened by this approach.

Stewart’s big break, however, came in 1969 when he joined The Small Faces offshoot Faces. They made four acclaimed albums together, with their final masterpiece, 1973’s Ooh La La, coming out just before they called it a day. Stewart had been pursuing a solo career when he was a member of The Small Faces, and once the band disbanded, he concentrated all of his efforts on it. His solo work has therefore produced a number of timeless songs, like “Maggie May” and “Da Ya Think I’m Sexy.”

Along with his musical accomplishments, Stewart has established himself as a real character in the industry, complete with numerous famous incidents, such as a spat with Elton John. There are some wholesome anecdotes among these stories, with his passion of model railroads serving as their apex, even though they vary from the absurd to the ridiculous.

According to a 2021 article in The Express, Stewart is so devoted to his model railroad that he spent £70,000 to have it delivered from the US to his home in Essex, where he planned to reconstruct it. It had been eight months after the report’s publication, yet the reconstruction was still not finished. Grant Street and Three Rivers City is the name of his model railroad, which he considers to be one of his most priceless possessions. It astonishingly took the musician 23 years and an additional £30,000 to finish.

To transport the full set to the UK, the former Faces member chartered two cargo container ships and freight airplanes. He stated on BBC radio’s Loose Ends that he wanted it delivered and put together before Christmas that year:

“It all got flown over here. It’s taken eight months, two containers on a ship that went through the Panama Canal, and now we’re rebuilding it here in Britain.”

“It really is a masterpiece, even though I say it myself.”

Stewart summarized the roots of his hobby thus saying:

“It is all because my dad bought me a signal box, and I was born across the railway tracks in Highgate.”