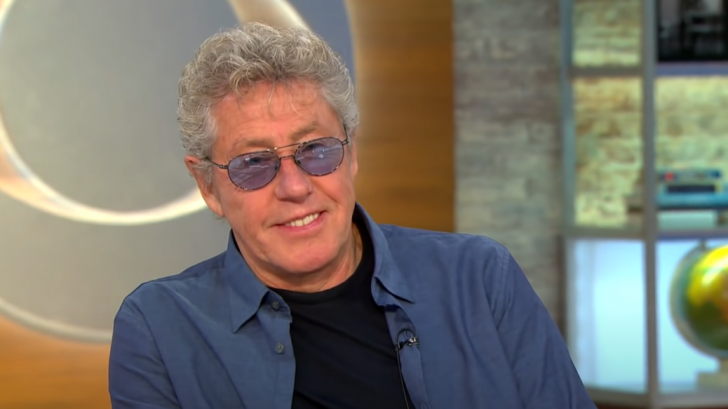 The co-founder and main vocalist of the Who, a legendary rock band, recently joined a discussion with Forbes and offered his opinions on the group and their next endeavors.

The Who, a rock band founded in 1964, is recognized as one of the 20th century’s most influential rock acts. Since the band’s founding more than 50 years ago, Roger Daltrey has been playing with them. Roger’s voice and vocal style have helped to forge a close relationship between the band and their followers in addition to helping the band out with songwriting.

The 78-year-old singer continues to perform with the Who. When the band began a new endeavor this spring, fans were ecstatic. They held live concerts as a part of their “Hit Back!” tour in 14 different cities. 2022 in the early months for their trip. After a brief summer break, they will start their journey again in the fall. They still have eight live shows left, and they are scheduled to end on November 5. Plans for the band members after the tour are unknown at this time.

The Who’s renowned frontman said that the venerable band is set to enter retirement during an interview with Forbes when asked about the band’s future. Daltrey said that he will leave the Who when he believes that he is not as good as previously but added that he does not want to ruin the successful reputation that the group has established thus far. The rock musician went on to remark that it would be pointless for him to sing if he couldn’t make the audience feel what he was singing about.

Roger spoke about the group’s future and what it means for him to keep performing:

“The Who is getting near retirement age. I would like to stop while we’re still doing it well. When I can’t sing the notes anymore, sing to where it touches the audience, then it’s time. The Who’s music is very different from most rock. You’re dealing with words from a deep inner space within us all.

The words have to connect the singer to the audience. If I lose the power to do that, well, I will stop, even if it’s after this tour. I don’t want the downward slope where you’re not quite as good as you used to be.”

Roger’s comments on the Who’s retirement may anger a lot of fans. It is still feasible to see the band live as long as they continue to play live. The first performance will be place on October 17 at the Denver Ball Arena. They’ll keep performing in Los Angeles, Portland, Seattle, Sacramento, and Anaheim. In Las Vegas, the tour will come to an end.