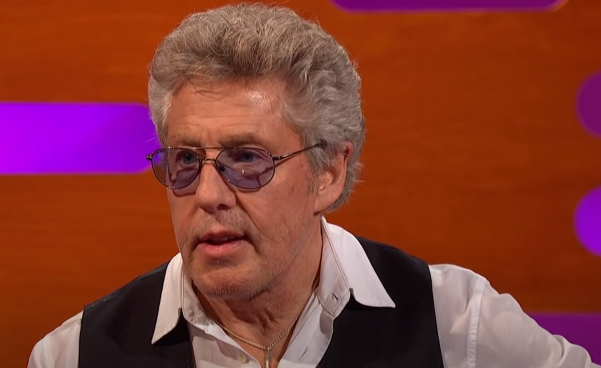 Roger Daltrey revealed he has no idea why Keith Moon joined The Who during a recent interview with BBC Radio.

Before Moon managed to land the drumming job, The Who was already a rising band in London. The soon-to-be member decided to audition for them in a hotel venue – and when they accepted for him to try out the future of the band changed forever.

“He was in a band that used to do Beach Boys covers – and of course, in 1963, the Beach Boys, they were liked,” Daltrey said. “We were all into the blues and all that heavy stuff… I never got to ask him what made him think to come along and want to be our drummer, because we were so different.”

He continued: “We were playing with a session drummer that we employed for the night at the huge expense of two pounds. And all of a sudden, he appeared at the front of the stage with bright, ginger hair, and kind of a bright ginger suit on, with these great, big eyes – they were very, very dark, and they were very round. … He said, ‘I heard you were looking for a drummer. Do you think I could have a go?’ We asked the guy who was drumming, ‘Would you mind if this kid gets up and have a go on your kit?,’ and the guy said, ‘No, no, sure,’ so he had a break and we went back on.”

“I can never forget the song we played… Bo Diddley’s ‘Road Runner.’ Halfway through, it was just the way he was drumming, the rhythms he was playing, just made us drive it. Instead of it being just like the record… it leaped into another realm, and it was like I said: it was like starting up a jet engine. He doubled the beat, and then Pete [Townshend] started the guitar a bit harder, and it just started what we used to call ‘drive.’ We would drive the music through the fans, and he was the missing link. Of course, within two years, it had all taken off and we had our first hit record.”

Daltrey also shared some stories about how he became close to Keith Moon and how their relationship, he admitted that he always encouraged Moon to stop his journey to substance abuse, and tried and tried to prevent him from succumbing to his addiction.

“I became very close to Keith in the last two years of his life,” the frontman explained. “My relationship with him was kind of very different than most people’s. We were kind of arch enemies at the beginning, and very close at the end, and I think he got close to me because I was the only constant in his life.”