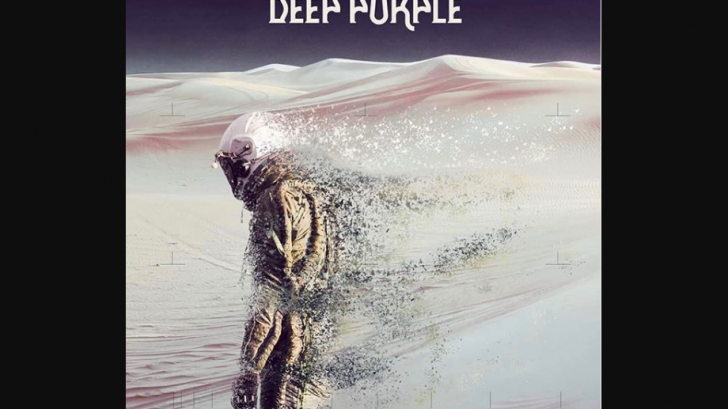 Deep Purple bassist Roger Glover is giving a fascinating insight into the band’s inspiration behind their anticipated album, “Whoosh!”, in a fresh interview with WRIF Detroit.

Due on August 7, the group recorded the album with Bob Ezrin in Nashville, TN; it’s their third consecutive work with the veteran producer, after the 2013’s “Now What?!” and 2017’s “InFinite.”

“Meeting Bob Ezrin changed everything eight years ago,” Glover tells WRIF’s Meltdown. “He came to see us play in Toronto and we had a meeting with him the next morning and he just said some great stuff. He sort of encouraged us to be us: ‘You don’t need to write anything that you think people are gonna expect. Just stretch out and be yourselves.’ And that was great advice. And making the album was such a joy. They’ve all been a lot of fun.

“We don’t start an album with any kind of plan; it just happens, like life,” he continued. “We jammed for about eight, nine days — something like that — and we’d come up with a bunch of stuff and then pick and choose what we wanna work on. And it goes from there, and it sort of evolves. We don’t write songs; we just let them evolve. Because the five of us are all throwing bits and pieces in towards it. We record all together in the same room; we don’t layer stuff. We’re a live band, and so we play live in the studio.”

Deep Purple’s 21st studio album has released a lead single, “Throw My Bones”, and the follow-ups “Man Alive” and “Nothing At All.”

The latest project was originally due in June, the band delayed the release of “Whoosh!” due to the global pandemic, COVID-19.

“Well, it was recorded last year, actually, so the COVID thing didn’t come into it, although I have to say some of the lyrics kind of have a disturbing connection,” commented the rocker. “”Yeah, ‘Whoosh!’, 21st album, 50 years in the making. Every album is potentially our last album. We thought the last album was the last album, but there’s another one. So we just keep going.