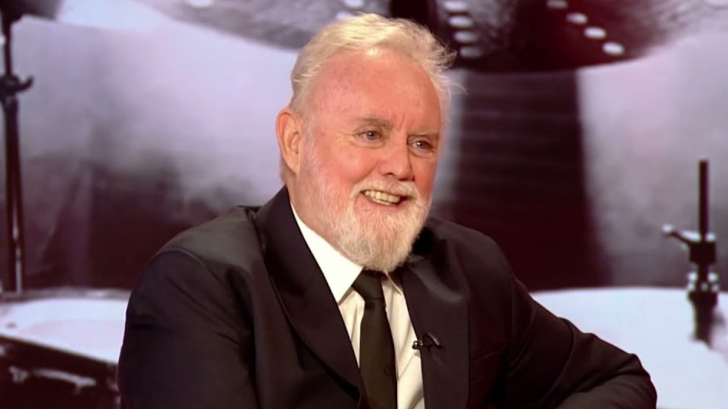 Queen’s Roger Taylor offered a scathing assessment of Sacha Baron Cohen’s acting skills. He suggested that the English movie star, best known for his creation and portrayal of the comedy character Borat, would have been “Utter Sh” in the role of Freddie. Mercury in the hit Queen biopic Bohemian Rhapsody.

When the film project first went public in 2010, it was revealed that Sacha Baron Cohen would be cast in the role of the flamboyant frontman of Queen, but the actor walked away from the production in the summer of 2013. Baron Cohen claimed more It was later that Brian May and Roger Taylor disagreed with their vision of presenting a “warts and all” portrait of Mercury, and wanted to “protect their legacy as a band,” while Roger Taylor suggested that Baron Cohen “didn’t take to Freddie seriously enough. ”

After numerous script rewrites and cast and director changes, Bohemian Rhapsody finally emerged in 2018 and won four Oscars, and broke box office records around the world, earning close to a billion dollars.

Roger Taylor, interviewed in the new issue of Classic Rock magazine, which has been on sale since December 7, says:

“I think he would have been utter shit, Sacha is pushy, if nothing else. He’s also six inches too tall. But I watched his last five films and came to the conclusion he’s not a very good actor. … I thought he was an utterly brilliant subversive comedian. That’s what he’s great at.”

On Rami’s portrayal of Freddie Mercury, Taylor said: “I think Rami did a brilliant job in an almost impossible role.”