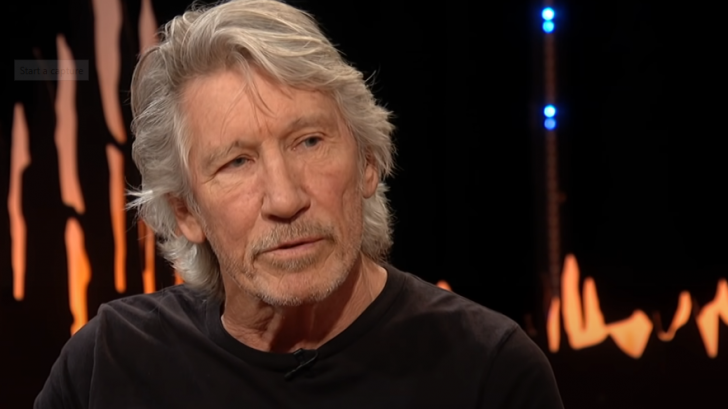 There may have been far more outrageous conflicts than those that ended the relationship of Roger Waters with David Gilmour, Rick Wright, and Nick Mason.

Roger Water spat a direct insult on his former Pink Floyd teammates calling them: “snotty and snippy because they felt very insignificant.”

In an interview recently published on the WTF podcast, he suggested that his separation from the group in 1985 was instrumental in developing his solo career.

“It was really important that I got away when I did,” he said.

David and Rick told Waters that he was “tone-deaf” and that “he didn’t understand music,” he added.

The ongoing discussions regarding a reunion between the members of Pink Floyd are now possibly over.

“It has run its course, we are done,” Gilmour stated during an interview with Guitar Player earlier this year. “I’m all for Roger doing whatever he wants to do and enjoying himself.”

More recently, Waters and Gilmour have disagreed over the material to be included in the long-awaited 1977 reissue of Animals. Meanwhile, a new remixed version of A Momentary Lapse of Reason, Pink Floyd’s first album recorded without Waters, will be released on October 29.

Despite their current squabbles, Waters says he acknowledges that the music Pink Floyd created together remains an impressive achievement.

“Those years that we were together, whatever it was like socially, there is no question but that we did some really good work together,” he said. “We didn’t share the vision but we shared the work.”