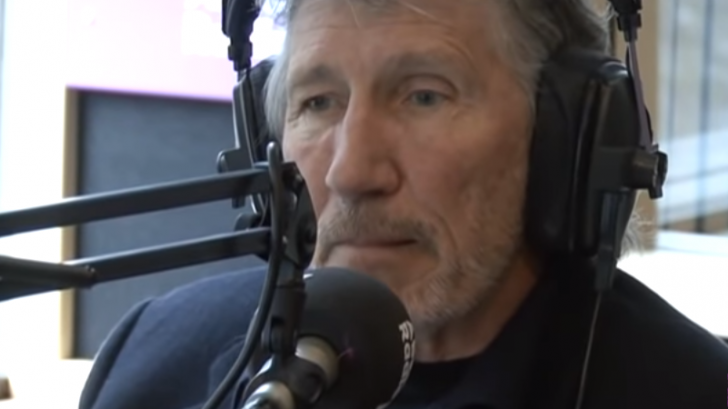 Bob Dylan and Neil Young, longtime friends, have repeatedly expressed their admiration for one another’s musical skills. Young claimed to be a B student in relation to Dylan’s musical ability, despite Dylan naming Young as one of his key influences. They regularly shared the stage and collaborated on several projects. Furthermore, both Young and Dylan paid tribute to one another in their songs. They have, however, been subjected to a number of comparisons.

David Crosby once stated of Bob Dylan and Neil Young, they’re both brilliant musicians with distinct skills. The musician contended that Dylan is a greater poet than Young is a musician. Former Pink Floyd icon Roger Waters recently told the Joe Rogan Experience that he admires Neil and Bob’s musical skills since he isn’t interested in mainstream music.

Roger Waters stated that he prefers to listen to singer-songwriters, namely Bob Dylan and Neil Young. Waters went on to say that he wouldn’t give a long number of bands as examples because Dylan and Young are “at the end of the spectrum,” which he finds more intriguing. As a consequence, it is clear that the Pink Floyd legend admires the songwriting and singing powers of the two music titans.

Here’s what Roger Waters had to say:

“I’m not very interested in most popular music. I mean, there are certain people I’m great fans of, mainly the writers, the singer-songwriters, you know. So, Bob Dylan and Neil Young. But I won’t start a long list because I probably could, but it’s that end of the spectrum that I’m more interested in.”