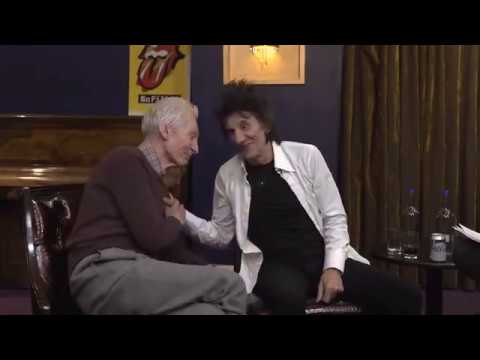 The Rolling Stones performed live for the first time since the death of their iconic drummer, Charlie Watts; They took advantage of the concert to pay tribute to their former partner prior to the start of their No Filter tour.

According to the band’s long-time production director Dale “Opie” Skjerseth, “there is always a piece of Charlie in the show.”

On August 24, Watts passed away at the age of 80 after undergoing a medical procedure that did not seem to have a greater risk. After his death, it was questioned whether the Stones would go on tour or postpone their concerts. However, Mick Jagger, Keith Richards, and Ronnie Wood came out to play in honor of their late friend, confirming that the tour, which began on September 26, would still continue.

To fill Watts’ position, the band opted to sign an old acquaintance, New York multi-instrumentalist Steve Jordan, who already knows what it’s like to play with The Rolling Stones and has collaborated with Richards on several occasions.

The concert without Watts was a historic, sad and emotional moment for the three survivors of the group. As expected, Jagger dedicated a few words to the historic drummer.

Watch the tribute speech below: