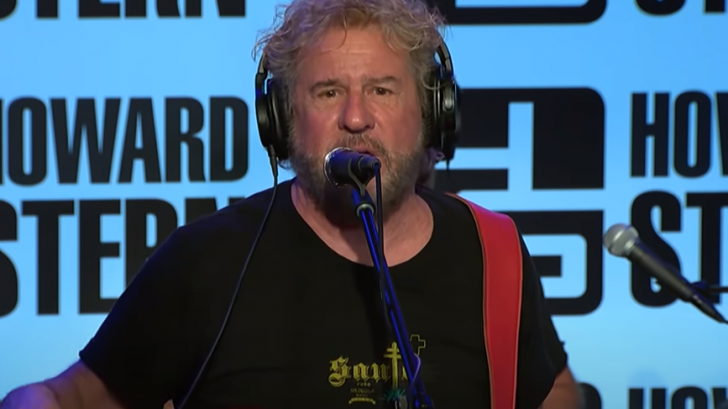 In the music industry, Sammy Hagar is much more than simply a cult rock icon. The former frontman of Van Halen is a prosperous businessman who takes pleasure in launching new projects. Hagar recently spoke with Entrepreneur why he was better than David Lee Roth because he wouldn’t sign off on a project he wasn’t convinced about.

Hagar has always been passionate about both business and music. The frontman has taken note of his commercial inquiries, how much he valued originality in concluding business agreements, and how he has been approaching his decision-making with a fair balance. Hagar explained that because he saw Van Halen as a business, he wanted to be certain that he was superior than Roth before joining the group.

“Quite honestly, when I joined Van Halen,” as he explained why he was superior to DLR.“I thought if I couldn’t sing better than the previous guy [David Lee Roth], I wouldn’t have joined the band. I came through music and had more success, fame, and fortune than anyone could ever want in their lives.”

The rocker would therefore highlight the value of passion, strength, and inventiveness when he struck business transactions. Sammy insisted that whatever agreement he was going to make involve him or music in some way. He clarified,

“When I started doing business deals, it was strictly out of passion and creativity, with a strong connection to music.”

Sammy contended that as a result of his confidence in his musical prowess and singing voice, he went on to become the frontman of Van Halen. The rocker would not have dared to join the group if he did not believe he was superior to David Lee Roth. The same justification guided him throughout his career as a businessman.