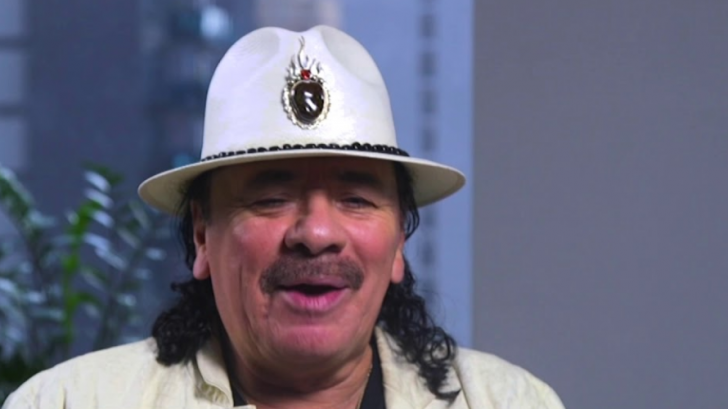 Just as for some bands performing at Woodstock was an opportunity to consecrate themselves, for many others this stage was the spearhead in their musical career. Carlos Santana, the Mexican musician who found in this festival an opportunity to take off his artistic career with his band, may agree on this.

The musician shared some stories of that festival was an essential part of his career, his memories are vague, because at that time he did not have his five senses on himself. “I felt not that I was nervous, but in a higher state of consciousness,” recalls the guitarist who played at this festival on August 16, 1969.

And it is that during his performance, the man from Guadalajara was under the effects of mescaline, a drug with hallucinogenic properties similar to adrenaline, which he had mixed with LSD, since his band was scheduled to appear on stage around midnight, He came out to play at 2:00 pm in overwhelming heat.

By then the group had not yet released their first album. It was up to two weeks after Santana, the self-titled album was released.

The material reached number four on the Billboard chart and remained on this chart for 108 weeks, also received a Gold Record in the United States, and to date has sold around two million copies in the North American country. The rest is history.

Keep going for the video below and listen to Carlos Santana tells his fascinating stories about Woodstock ’69.