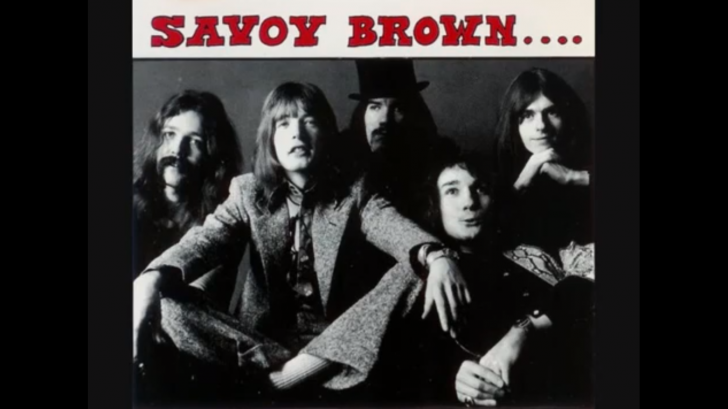 Savoy Browns have been sharing the gospel of blues since the big British blues boom of the mid-’60s but were often overlooked – their contemporaries were Cream, Fleetwood Mac, and Ten Years After.

They had many successful albums from the late ”60s through the early ’70s and managed to have a reputation as a high-level live act because they were touring non-stop, and even today.

Sadly, they never had much commercial success unlike those other bands mentioned above. 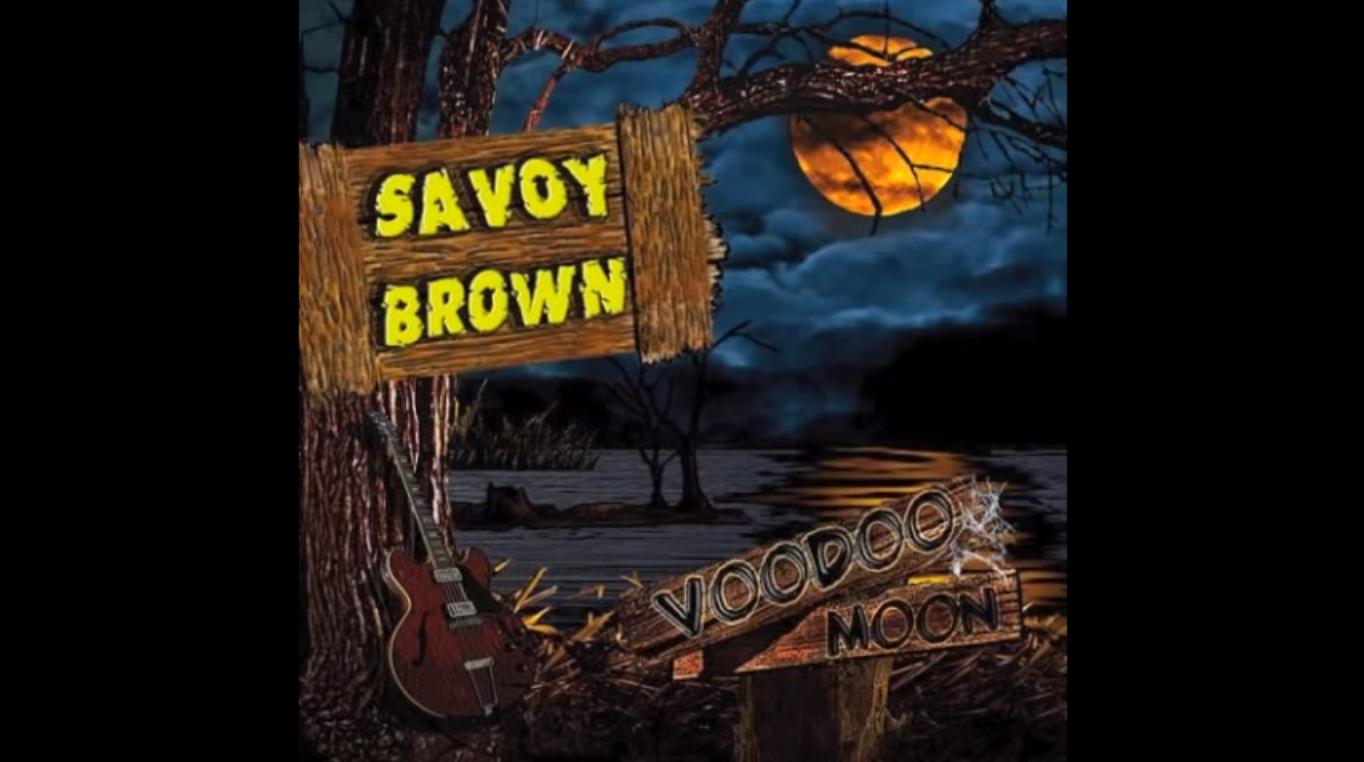 The founder was Kim Simmonds and was the only constant member that leads the band today, they never had a consistent and few members only lasted for a couple of albums.

The current lineup that still tours today with Simmonds are bassist Pat DeSalvo and drummer Garnet Grimm and have been together since 2009.

Simmonds can still do incredible things with his guitar and certainly deserves to be recognized as one of the best alongside with Jeff Beck, Eric Clapton or Peter Green.