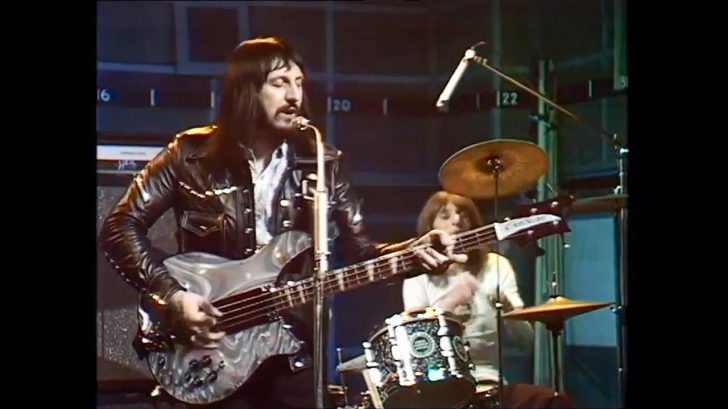 It is no secret that in many bands the bassist is the one that most of the time nobody pays attention to; And the same happens with the sound of the bass, many listen to it but do not really pay attention to the fact that without it nothing would sound the same. For that and other things, studies have been done that show the supreme importance that a bass player has in a band.

Researchers have published a study in the National Academy of Sciences, and they have determined that bass is the backbone of any song. And it turns out that our brains can find the rhythm more easily when low tones are present. In other words, bassists are much more important to the structure of a song than previously thought.

According to the study, people are more perceptive of changes in the lower notes of bass than the higher notes of other instruments.

The team of researchers at McMaster University, in Hamilton, Canada, found that our brains can more easily identify if there is an error in low grades. The team used EEG (also known as electroencephalography) to see how our brains react to different notes.

They found that the participants found that music with high notes felt muffled compared to music with low notes. When doing this, an answer was obtained with the low notes, and that is that people followed the rhythm with their fingers, and with the high notes not.

All of this goes to show how influential a bass is in adjusting the entire rhythmic feel of a song. If we didn’t have some individual holding that wide-stringed instrument, we could all be very lost in the music – watch legendary bassist John Entwistle performs “My Wife” and listen to his incredible basslines.