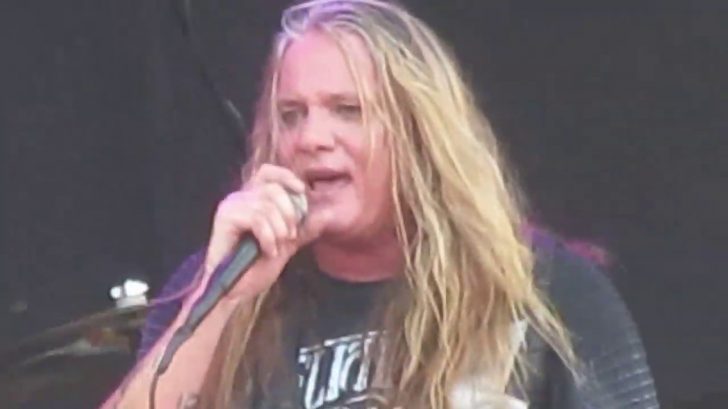 Frontman Sebastian Bach is on a tour celebrating the 30th anniversary of Skid Row’s “Slave to the Grind” album, playing it in its entirety. After so many years, the vocalist reflected on the work and revealed which of those songs was the hardest to sing.

Bach was on Eddie Trunk’s radio show, talking about the tour, which started on September 25th and will finish in December, covering only the United States. Asking about the most difficult part of “Slave to the Grind”, the vocalist was categorical and, according to Blabbermouth, replied:

“I will tell you honestly that the ending of ‘Quicksand Jesus.’“

The former member of Skid Row also spoke about the effort it is to reproduce the songs on the album live as a whole. In addition to the past 30 years, which make a difference in anyone’s voice, Sebastian also spoke about the different conditions of being in a studio and in a concert, live, with an audience.

“That is me pushing my voice, my melodies, my licks, and everything. That’s pushing it to the max. It’s really hard to do.“

Keep going for the video below and listen to the song: