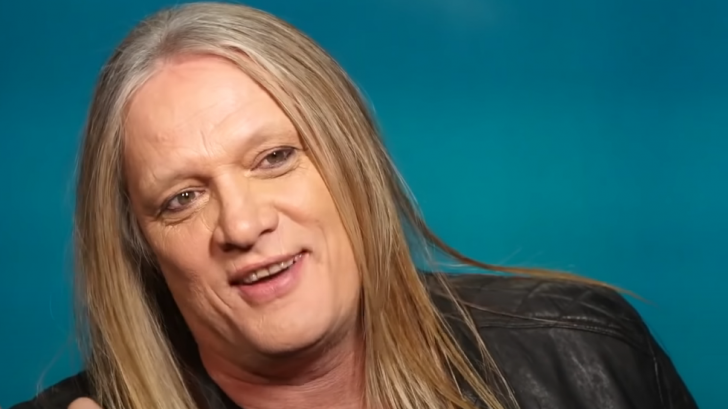 Sebastian Bach previously used his Twitter account to discuss gun control legislation and to express his love for a Lynyrd Skynyrd tune that he referred to as an anti-gun hymn.

The Second Amendment to the Constitution gives US citizens the right to carry weapons. There are drawbacks even though this might be helpful for self-defense. Since the government is powerless to regulate every gun owner, those with serious mental illnesses also have the option to carry a gun.

As a consequence, mass shootings have become common in the US, particularly in schools. While some individuals advocate for the Second Amendment’s right to bear guns, others oppose the nation’s strict gun control measures. Among those who urge the government to intervene to stop these events and control who may get them is Sebastian Bach.

In May 2022, an 18-year-old male opened fire on Robb Elementary School in Uvalde, Texas, while a second male of the same age killed 10 people in a Buffalo, New York, supermarket. Following the news, Bach urged Joe Biden to act to stop the assaults and declared his hatred for firearms while making a reference to a Lynyrd Skynyrd song.

Antonio Arellano recently tweeted that the families devastated by the massacre in Uvalde asked Abbott take action on gun safety and that the purchase age for assault weapons be increased to 21. Bach referenced the lyrics from Lynyrd Skynyrd’s “Saturday Night Special,” which advocate dumping all firearms into the ocean, after reading this tweet.

Bach then cited another post written by a candidate for San Diego City Council Tommy Hough. The musician acknowledged this and said rock and roll stands up for the right thing. Hough also highlighted the same song in his tweet, claiming Lynyrd Skynyrd and Ronnie Van Zant crafted the most urgent anti-gun hymn with “Saturday Night Special.”

I’m with these families. Let’s raise the age to buy an assault weapon to 21!

Or we can listen to what Lynryd @Skynyrd says ? throw them all to the Bottom of the Sea ? before some fool comes around here ? who might shoot either you or me #WiseWords #RonnieVanZandt ? #GunSenseNow https://t.co/OUak5CncEk