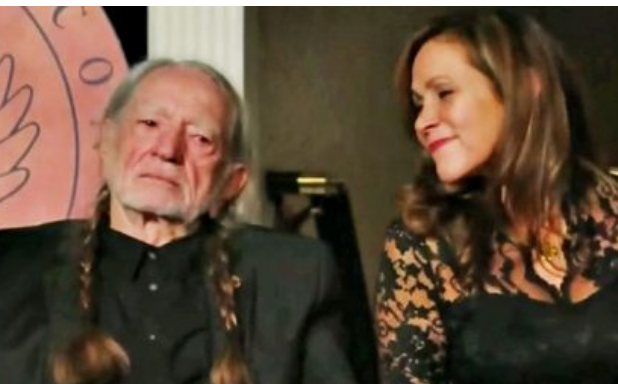 Willie Nelson is not someone known for wearing formal clothes. The country and western legend often appears dressed as a “regular person” in jeans and a shirt, both in public and on stage. But he wore a more formal look for a special reason.

The event does not simply involve delivering the prize to the intended recipient. Fellow artists and music legends pay tribute to the guest of honor. A host of stars took turns tipping their hats to Nelson. Probably the highlight of the night was a performance of “Seven Spanish Angels” that nearly brought Nelson to tears.

Musicians Alison Krauss and Jamey Johnson, friends of Nelson, performed the singer’s classic. The tribute moved Nelson and he was overcome with emotion. The original duos that made the song famous were Nelson and Ray Charles.