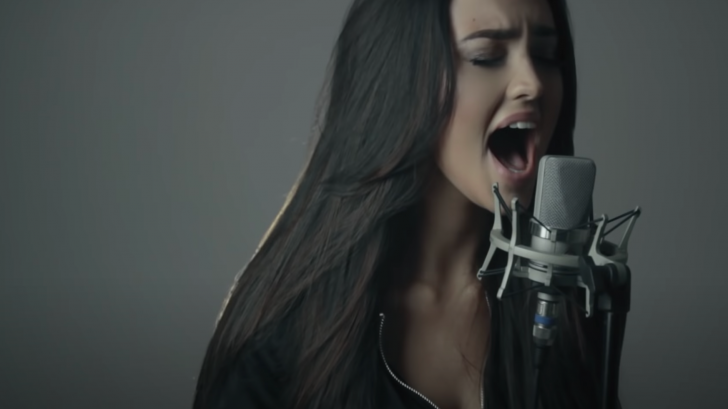 The Young brothers may look like they haven’t been to school much, but in their day they must have learned the lesson very well that “when in doubt between an eighth note and eight semi-fuzzy notes, stick with the first one”, and based on it, they created a formula that they have clung to for more than thirty years as musicians. Making them one of the forces to be reckoned with in the annals of rock music.

However, the cover below is more intense, heavier, and more complex, and definitely on FIRE!

“Highway to hell” is the zenith of the band with its original singer, Bon Scott (the band was formed and took its first steps in concerts and a single in 1973, although the singer arrived in September 1974).

“Highway to hell” and the death of Bon Scott changed history, “Back in black” and the coming of Brian Johnson revolutionized it. A key step in the band’s career, which, mixed with tragedy, would definitely consolidate them in 1980, with what is their masterpiece, an album that, while maintaining the same essences, adds the emotion and feeling of the moment and the circumstances, as well. as exemplary themes, more elaborate and refined, which sublimated all the excellence of his style.

These young fans covering the song in a metal way is a nice way to show tribute to one of the greatest rock bands in music history.