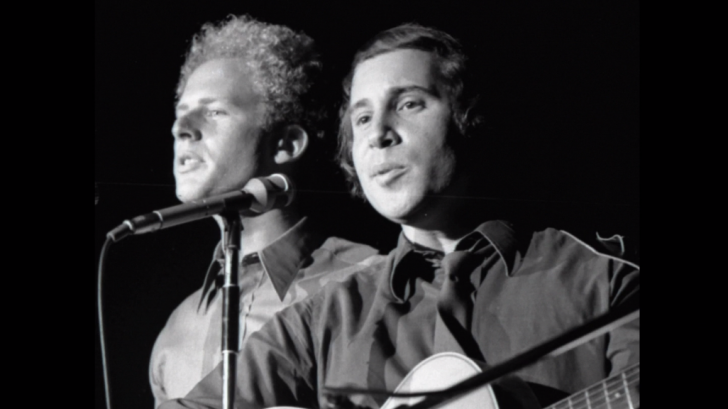 In celebration of the 50th anniversary of their seminal LP Bridge Over Troubled Water, Simon & Garfunkel recently released a new EP titled Live at Carnegie Hall 1969.

The four-song set was recorded back in November 1969 during the duos sold-out nights in New York — features unreleased performances of “So Long, Frank Lloyd Wright,” “The Boxer,” “Song for the Asking” and “Bridge Over Troubled Water” (which became the title track for the iconic duo’s fifth and final studio album).

Bridge Over Troubled Water was released on Jan. 26, 1970 and became their best-selling album the same year. It peaked at No. 1 on the charts in 10 different countries, and also landed them their six Grammy Awards, including Album of the Year, Record of the Year and Song of the Year.

Sadly, the duo broke up after releasing their what would have been a final album, Bridge Over Troubled Water. Both have pursued a successful solo career. Art Garfunkel has released 10 solo studio LPs, including 1979’s platinum-selling Fate for Breakfast, while Paul Simon has released 14 studio albums since the breakup, including the 1986 classic Graceland.

Keep going for the audio tracks below: