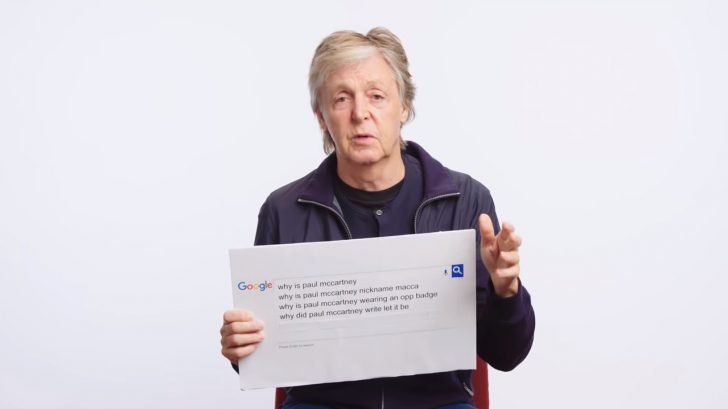 We have read many things about Sir Paul McCartney, and all it says that he’s a NICE GUY. And the thing here is no one can ACT normal and be DOWN TO EARTH after being a member of the Beatles, one of the best rock bands! Let’s face it Paul McCartney had done his THINGS in his own way without having people at his back and by the end of the day even being world famous for more than five decades, he still remains a pretty NORMAL guy.

Most of the people who managed to interview him have talked about how great he was as a person and despite his fame, he never really acts BIG and always makes them feel comfortable.

And one FACT we know about McCartney is that he rarely disappointed his fans, he has never stormed off halfway through his gigs, unlike other BIG NAMES such as Axl Rose or Eric Clapton.

He even sometimes share some of the greatest stories he can tell during his shows. Not even once, I have considered thinking that he was arrogant like other people have for foolish reasons.

And keep in mind: Sir Paul McCartney is one of the main reasons why The Beatles were so successful because of his abilities to play multiple instruments, a beast on the bass, and most importantly, his poetry combined with their music. 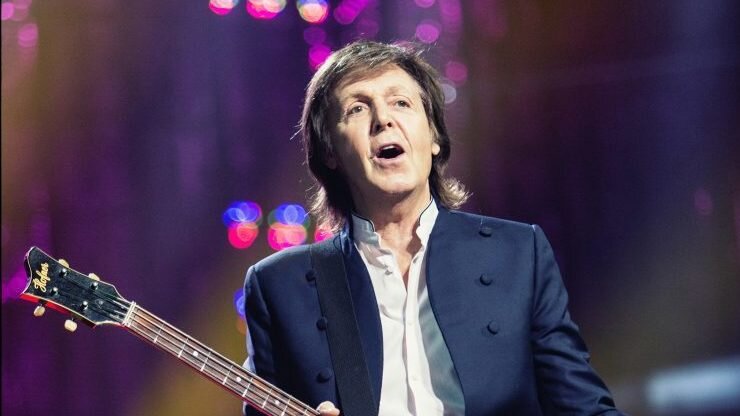 In the video below, Sir Paul McCartney took his time to sit down with WIRED Autocomplete Interview and answered all the internets searched questions about himself. Some of the best questions were “Why is Paul McCartney’s nickname “Macca”?” “Why did Paul write “Let It Be”?” “Did the Beatles play at Woodstock?” — He answered all of these questions and many more!

Meanwhile, Paul’s album “Egypt Station” is out now and available.