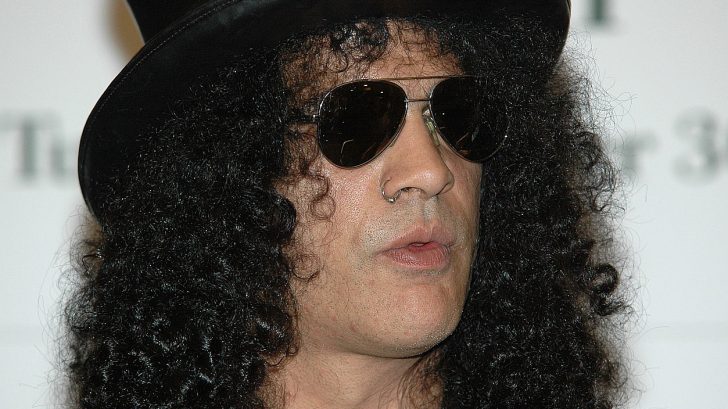 Things Are Becoming Unsafe For Slash…

According to TMZ, Guns N’ Roses guitarist Slash has been granted a temporary restraining order against a man who he claims to have been stalking him. The first incident came about at a Super Bowl party that Slash was hosting. The stalker (who’s name is currently unknown) tried to convince Slash’s girlfriend to let him in by claiming that he was a close friend of Slash. Once he was turned away he apparently rang the doorbell several times and started kicking and hitting the security camera as shown in the photos below.

TMZ also reports that the stalker tried to make his way into Slash’s home again two weeks later during an invite-only party that Slash was again hosting. The stalker tried claiming again that he was Slash’s close friend, but once he was turned away he sat on his motorcycle in Slash’s driveway and revved his engine repeatedly.

It’c unclear what exactly the stalker’s intentions were, but we can only assume that he is mentally ill/deranged. We’ll have more as this develops.