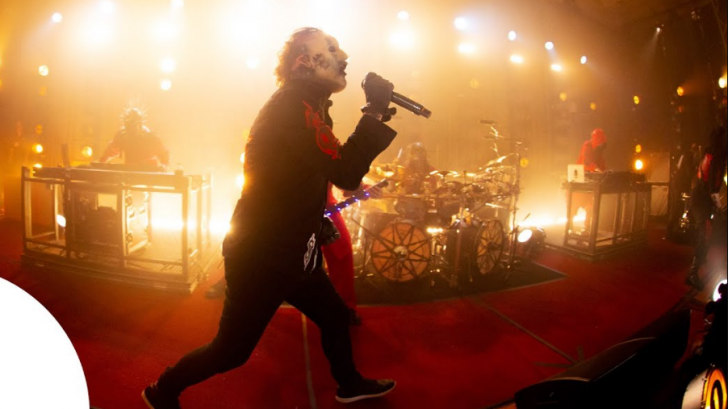 Slipknot played a six set of songs for BBC Radio 1’s Rock Show at Maida Vale Studios in London, and you can watch the two-video tracks below.

The set was recorded last January and was aired this February 9th, the band performed “Unsainted,” “Psychosocial,” “The Devil in I,” “Duality,” “Disasterpiece” and “Wait And Bleed.”

“Welcome to the weirdest gig we’ve ever played,” frontman Corey Taylor noted before the performance of “Unsainted.” You can listen to the full Rock Show episode by clicking here, it includes an interview with the band members and some additional music.

Slipknot recently announced their upcoming Knotfest Roadshow – they will co-headline alongside A Day to Remember, Underoath and Code Orange which will kick off on May 30th at St. Joseph’s Health Amphitheater at Lakeview in Syracuse, New York, and will end June 25th at The Cynthia Woods Mitchell Pavilion in The Woodlands, Texas.