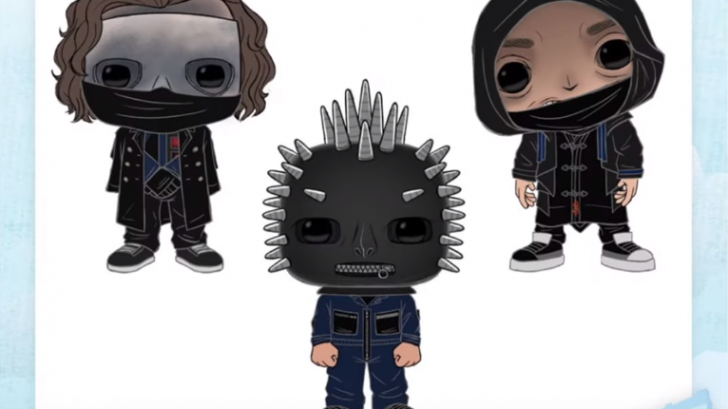 Collectibles for metalheads will come soon as new Funko’s Pop! Vinyl Figure collection soon will be available for order! Funko Pop! just announced the addition of several rock acts which include Slipknot, Slayer, Ghost, and Motorhead.

The toy brand’s Instagram post reads that the new figures were announced at the 2020 London Toy Fair. The Slipknot figures will all be available in August, while Slayer and Motorhead’s Lemmy Kilmister will be released earlier this year in April. Also, Funko will release Ghost’s Papa Nihil figure as a Hot Topic exclusive.

Several other rock and metal icons have been immortalized as a Funko’s Pop! Vinyl Figure in the past, this includes Metallica, Guns N’ Roses, Rob Zombie, Marilyn Manson, and more. Iron Maiden’s famous mascot, Eddie will also be getting his own collection as well.

Thanks to Funko for paying their respects to our rock and metal legends which, of course, they truly deserved!

Check the images below: 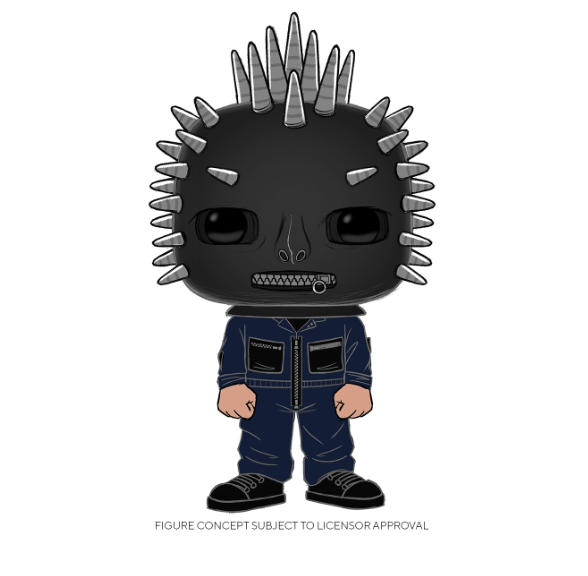 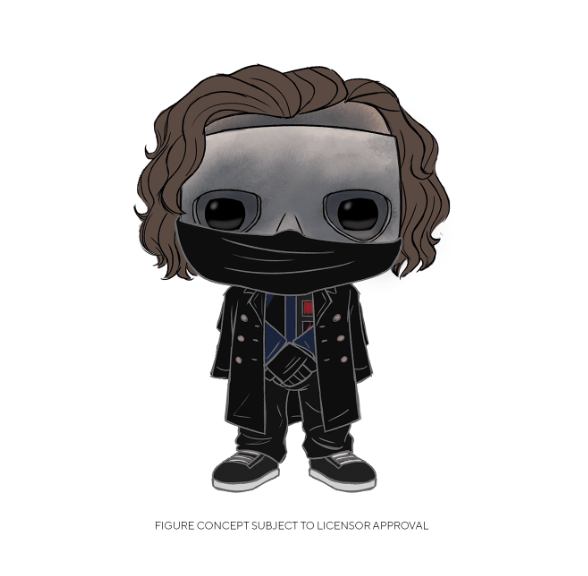 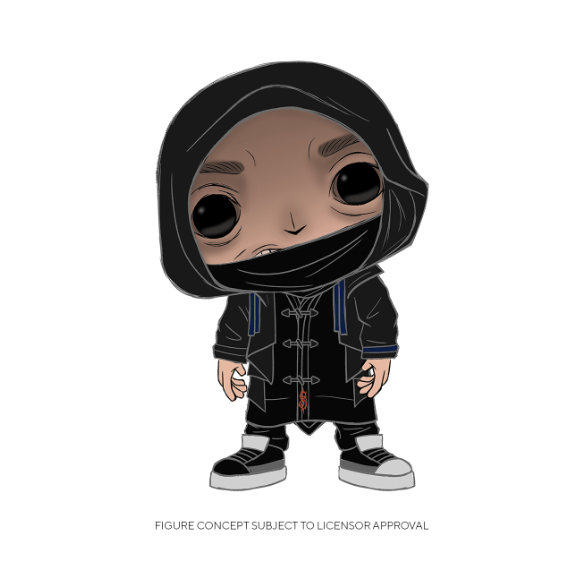 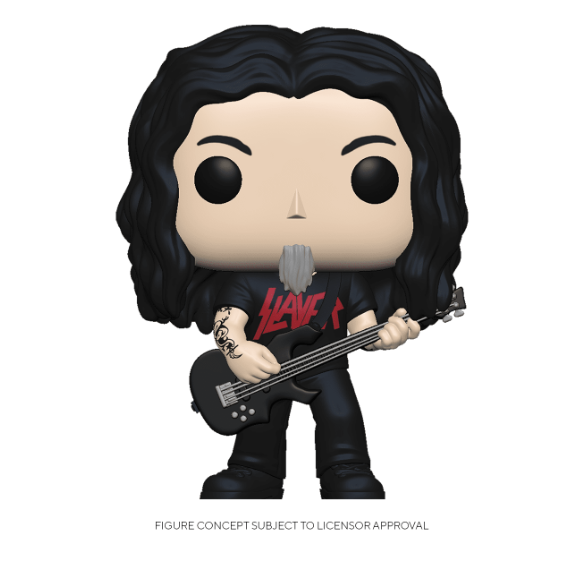 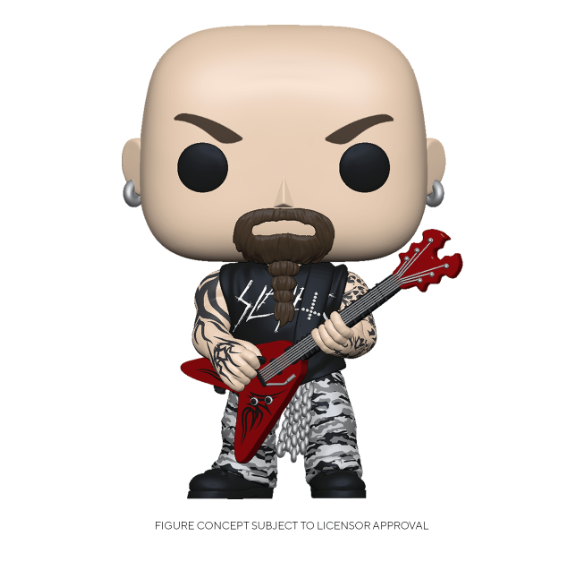 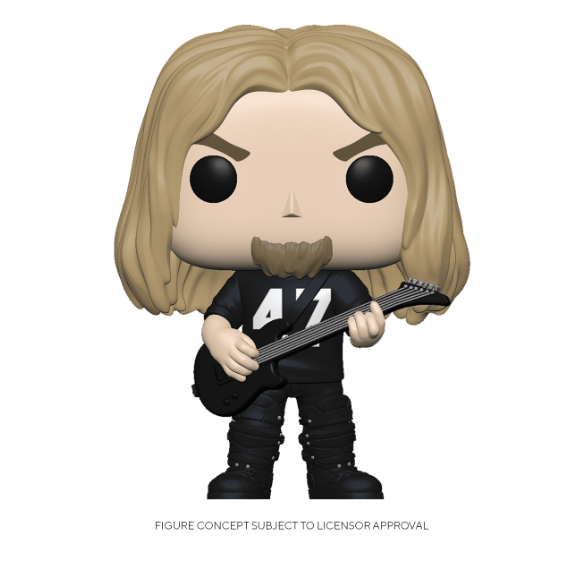 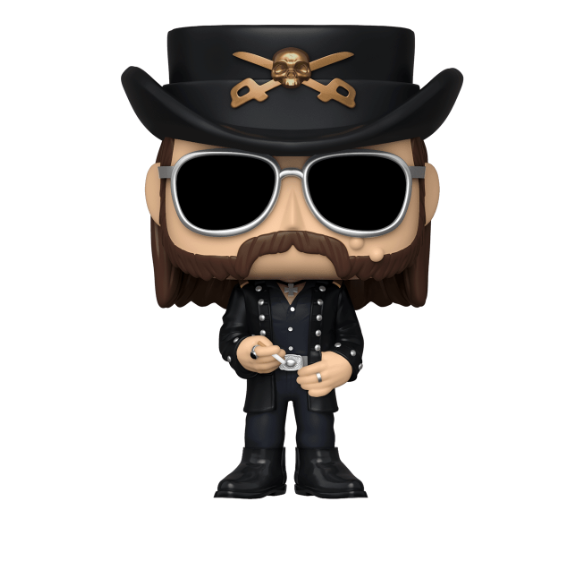 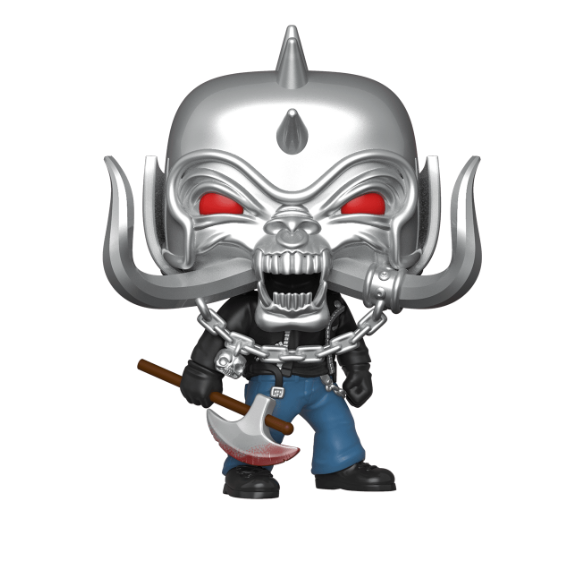