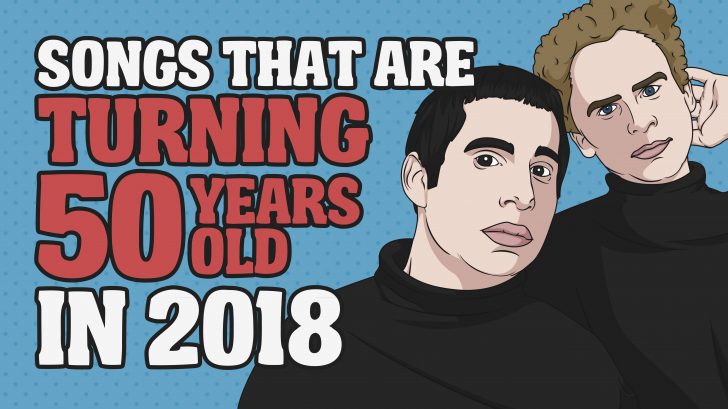 1968 may not be known as the greatest time in rock ‘n roll history but hey, it was still a magical year. Although all things considered, there so many things going on at the time (riots, wars, rebellions) that listening to new songs wasn’t exactly the first thing on everyone’s mind. It’s often easily overshadowed by the next year partly because of Woodstock Festival.

So now we’re revisiting these timeless tunes which are turning or have already turned 50 years this 2018.

P.S. We’re about to give you some major case of nostalgia.

Steppenwolf – “Born to be Wild”

Whether you’re into big bikes or not, this is the ultimate road trip song.

The Zombies – “Time of the Season”

Still one of the greatest tunes 1968 churned out.

It rolls off the tongue better than the working title “Hey Jules.”

Jimi Hendrix – “All Along The Watchtower”

The Stones at their peak.

This is when Ginger Baker cemented his spot in the rock ‘n roll pantheon.

Everything about this song is magical.