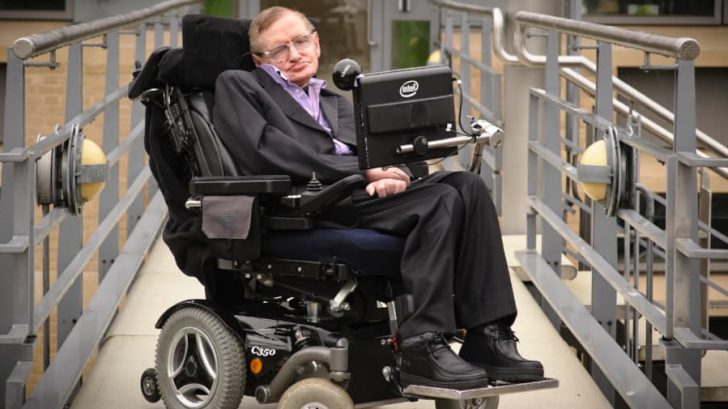 Take Your Rest Now And Be At Peace

Hawking’s contribution in the world of science created modern quantum gravity, and he is one of the greatest physicists the world had ever witnessed in the twentieth century. Professor Stephen Hawking is incredibly famous for his determination overcoming his handicap in life. At the age of 21, he was even told that he had only a year or two to live, but he was able to conquer it and spent his life working.

Now at the age of 76, Professor Hawking has died. His family released a statement confirming his death at his home in Cambridge.

Hawking’s children Lucy, Robert, and Tim said in a statement:

“We are deeply saddened that our beloved father passed away today.

“He was a great scientist and an extraordinary man whose work and legacy will live on for many years. His courage and persistence with his brilliance and humour inspired people across the world.

“He once said: ‘It would not be much of a universe if it wasn’t home to the people you love.’ We will miss him forever.”

What most of us didn’t know the brilliant professor was not only a genius in his field but was also an avid “Classic Rock Fan.” The famed physicist also collaborated with the legendary band Pink Floyd two tracks “Keep Talkin’” and “Talkin’ Hawkin” using his synthesized voice.

The brilliant mind of the 20th Century was no stranger to pop culture and has left some quite enduring marks not only to the world of science but also for us who love music. Despite being disabled/handicap, he still manages to be active and shared his passion with the world.

Listen to the two tracks below.