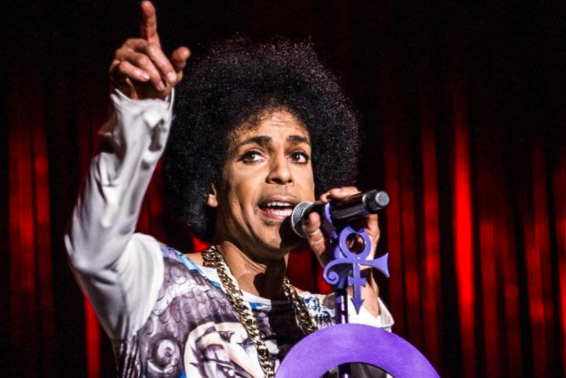 Steve-O is the latest star to put a spotlight on Prince’s grouchier side. Throughout a latest episode of Steve-Wild O’s Ride, the Jackass superstar recounted that Prince seemed “condescending” during their first meeting.

Before Jackass became a worldwide sensation, the stuntman/comedian encountered Prince in the early 2000s. During the podcasts, Steve-O revealed a particular party stunt he was using to win over A-list celebs throughout this time period, which entailed him balancing a glass of wine on his forehead and then consuming the beverage hands-free.

In a conversation with Cheech and Chong actor Tommy Chong, Steve-O stated: “I met Prince one time. I used to routinely perform tricks for people when I met them if I really wanted to impress them. So I said [to Prince], ‘Oh, let me show you this great trick. I’m gonna balance this drink on my head and then I’m gonna drink it without using my hands.’”

He continued: “I lay down on the ground, pick up the drink off my head with my knees, pick it up with my teeth — He turns to my girlfriend and he says, ‘Does this impress you?’ In the most condescending, frankly dickheaded way. And I was like, ‘Man, Prince is a dick!’”

The remark was like water off a duck’s behind for Steve-O: “You can’t make everybody happy,” he opined. “If anybody knows that, it’s me.” Steve-O’s exploits on Jackass have cost himself an astounding $5,820,000 in hospital expenses over the years. After surviving his multiple near death experiences, the comic appeared in the latest entry of the Jackass series, Jackass Forever.

Keep going for the podcast below: