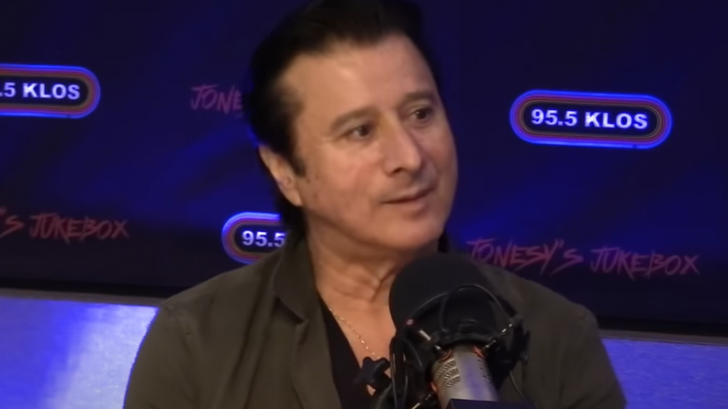 When a band is good, it releases hits that cross generations and remain in the fan imagination for many years. This is the case of Journey, who creates unforgettable songs since the beginning of their career, and one of them is Don’t Stop Believin.

The song, released in the 1980s, has a message as engaging as its rhythm. So much so that it won several awards and, until today, it is the favorite of many fans of the group.

Don’t Stop Believin is the main working song from the Escape album, released by Journey in 1981.

The track that opens the album, introducing the band’s characteristic progressive rock chords, followed by the serene voice of vocalist at the time, Steve Perry.

While many people believe that Don’t Stop Believin is an international romantic song, that’s not quite what the song’s lyrics are about.

It is much more about urban life and the pursuit of plans and goals in big cities.

So how about getting to know the story behind Don’t Stop Believin? Watch the video below where Steve Perry reveals how he wrote one of the greatest rock ballads of all time.