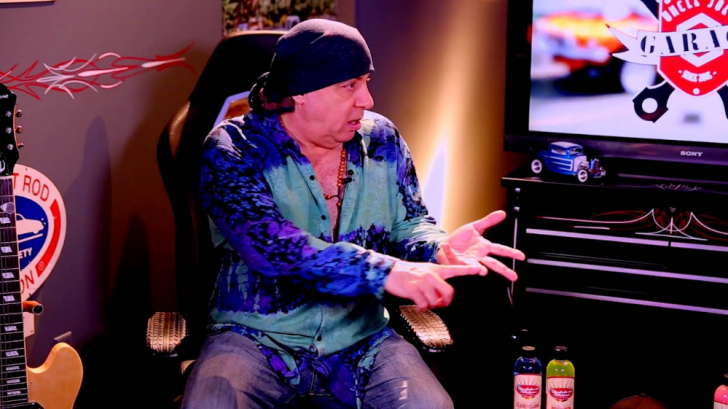 Renowned musician Stevie Van Zandt aka “Little Steven” launched a special 12-week batch of ‘Qoolest Quarantine Collection’ on his radio show, available via Van Zandt’s  Underground Garage on SiriusXM and via its own dedicated website.

The news was announced last Thursday (Apr. 2), promising to be some can’t-miss Van Zandt interviews with various of legendary musicians. Little Steven announced the news via its own dedicated website.

Steven Van Zandt is a known storyteller with a deep, loving appreciation for the power of music — so this new interview series will be something great that we want to see and hear.