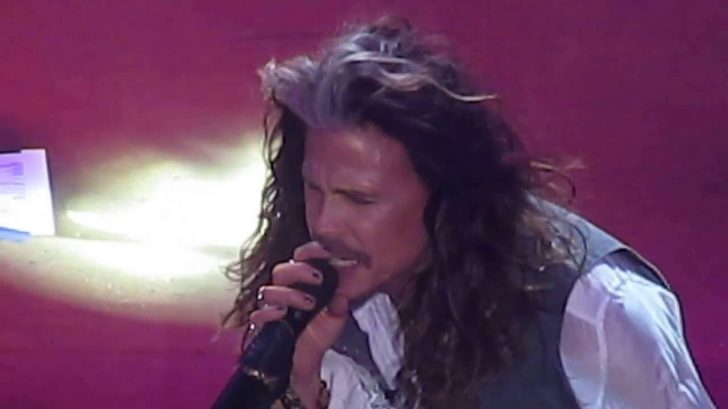 “Come Together” and “Oh! Darling” both timeless rock classics that, to achieve that status, has been covered by multiple musicians and in many styles. One of the best-known performances is that made by Aerosmith, the super band that, in the ’70s, managed to turn up the volume with the transcendental “Toys in the Attic”, getting into the creative maelstrom of the time, punctuated by hard rock, the soft melodies, and the boogie.

The original version of “Come Together” and “Oh! Darling” have mystical sound, which balances perfectly with Lennon’s particular style on the mic. The songs are blues but stylized by very well executed rock elements, which also revealed the psychedelic influences that had been so present in “Yellow Submarine” and “Sgt. Pepper’s Lonely Hearts Club Band ”. The themes appear as far as ranking exists when the “best songs of all time” are mentioned because, at this point, they are simply great and very much in the tone of the famous album.

The entire album “Abbey Road” is covered by nostalgia, by farewell, by a strange feeling of the end of the cycle. Covering a song from an album that is musical transcendence is extremely difficult and Aerosmiths, in a time when hard rock still breathed, made a creditable cover of it but highlighting that the original remains a long time away.

Below you can watch the footage below of Steven Tyler performing ‘Oh! Darling’ And ‘Come Together’ by The Beatles in Boston, September 4, 2016: