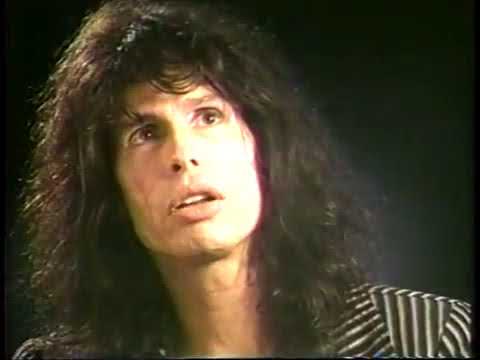 Aerosmith was known in the 1970s as one of the most drug-addicted bands in rock n roll. All of the band members, particularly Steven Tyler, were substance abusers. Tyler’s drug was heroine, and after multiple overdoses, it wasn’t till his manager ordered that he be placed in a rehabilitation center that the musician chose to quit. Tyler claims that the medicine damn near killed him and expresses gratitude to his management for doing so.

This interview occurred in April 1994, just only few weeks after the demise of renowned rock singer and heroin junkie Kurt Cobain. Cobain was not as lucky as Tyler, and he has never obtained the assistance he required.